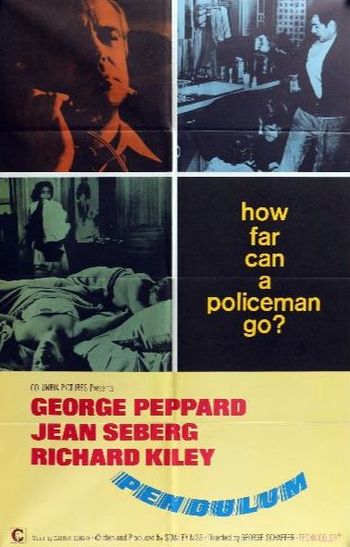 When police captain Frank Matthews is accused of murdering his adulterous wife and her lover he avoids arrest and sets out to find the killer.

Registration N7070U, c/n 19083/281. Delivered to United in June, 1966 and sold to FedEx November, 1989 as N190FE and cvtd to freighter. WFU and donated to Southern Arkansas University Tech in January, 2007.
Notice the North American Sabreliner on the right in the background, and tail fin of another 727 from an unknown company yet. 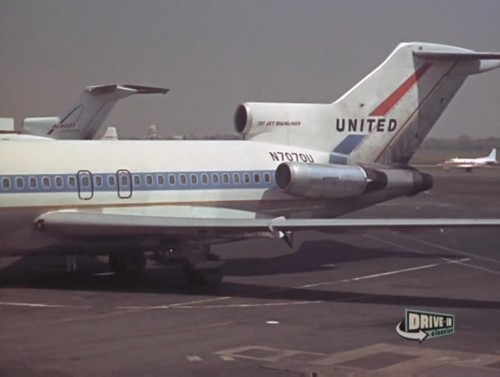 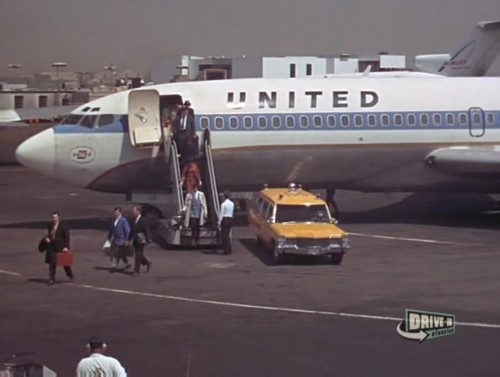 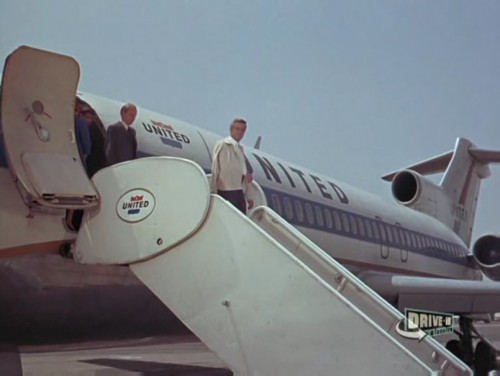