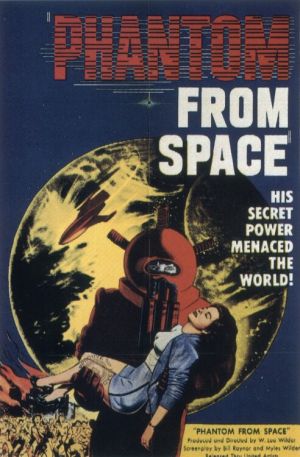 An alien being with the power of invisibility lands in Santa Monica. Killing two people who attacked him due to the menacing appearance of his spacesuit, the creature takes it off while being pursued by government authorities.
Note : this black and white movie was recently released in a colored DVD issue. 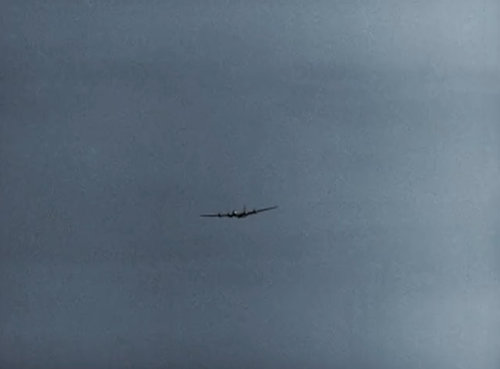 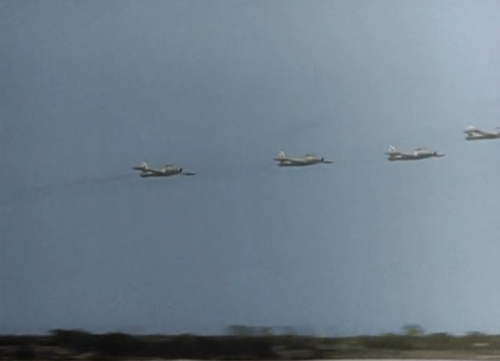 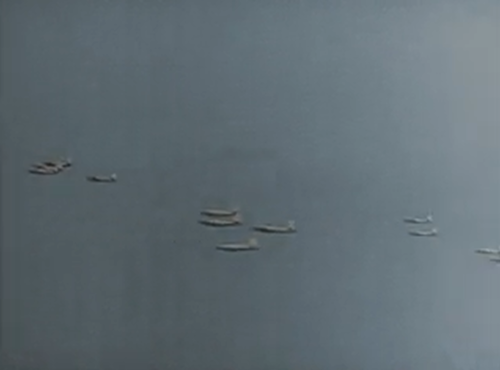 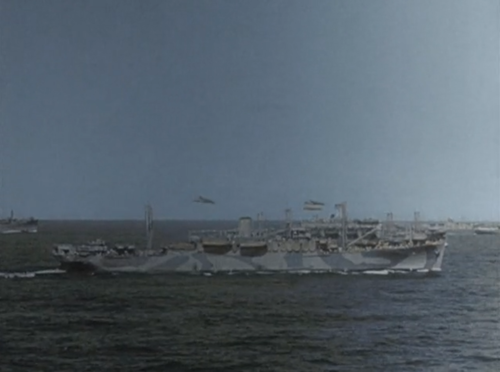 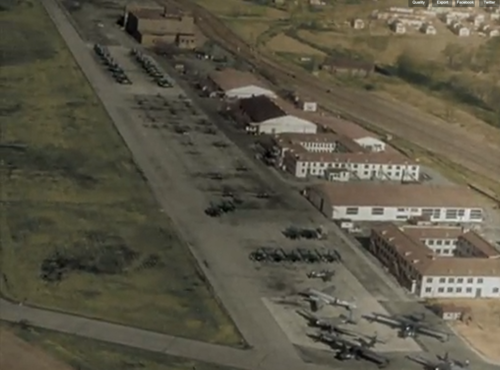 Aircraft used by the All Weather Flying Center, USAAF. In fact, aircrafts of this unit based in Ohio were red-nosed painted, not blue. 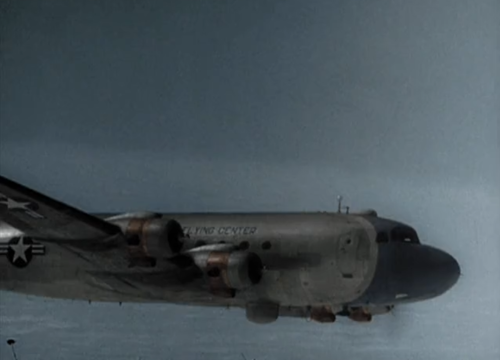