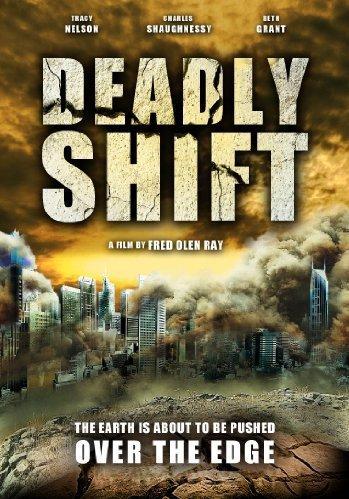 A scientist predicts that earth's magnetic axis will change soon with disastrous effects and high radiations. Neverless, some among the US government think that this is caused by Iranian atomic tests and want to bomb it. Should the Commander-in-Chief understand the real nature of these radiations and what about the bombing mission given major trouble in communications?

Despite the plane was out of service since a decade, the movie includes three to four minutes of SR-71 operations to symbolise the "Bomber One" of the screenplay.
Also on IMPDb: Frequently Seen Aircraft. 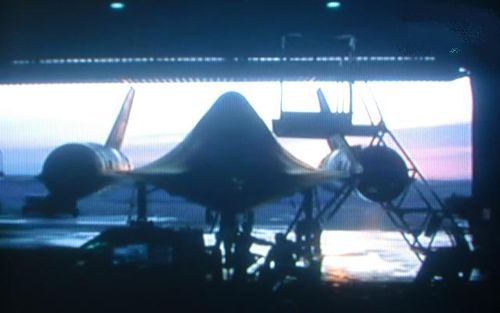 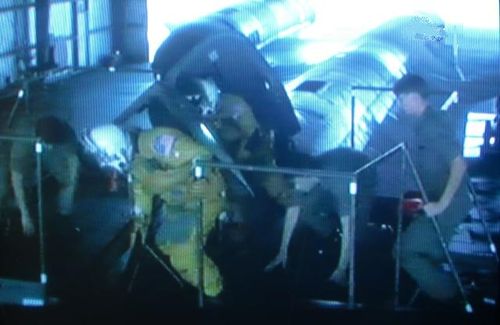 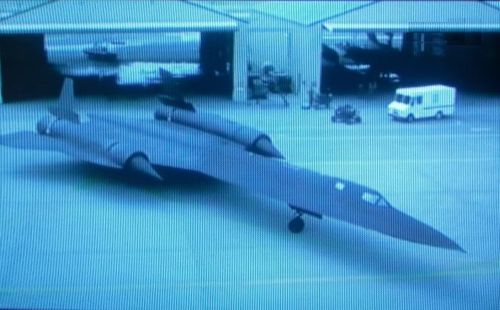 Lockheed SR-71 of the same shot seen in Flight of Fury. 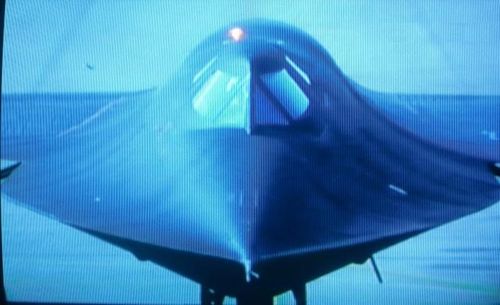 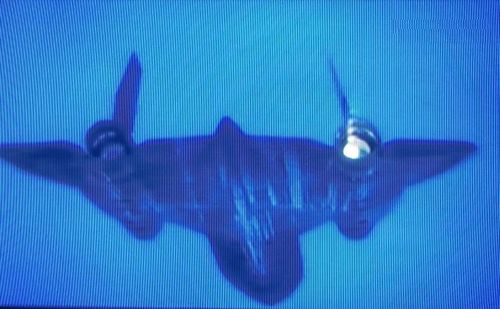 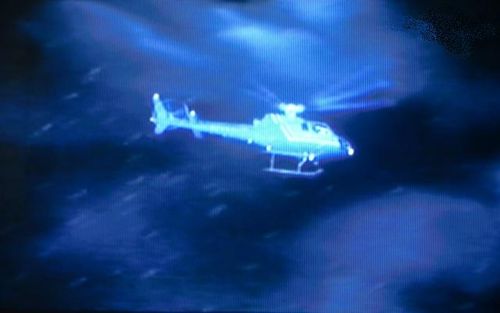 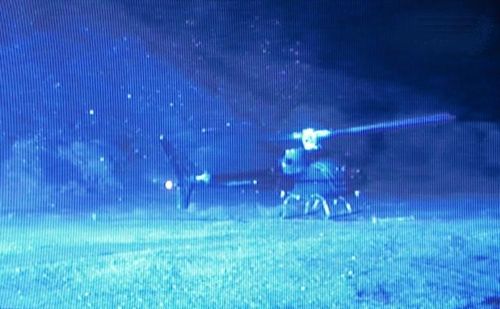