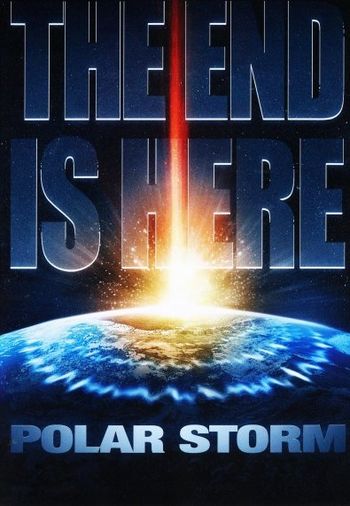 A comet passes near the Earth and disturbs Earth's magnetic field. 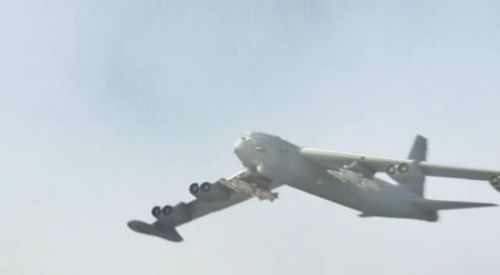 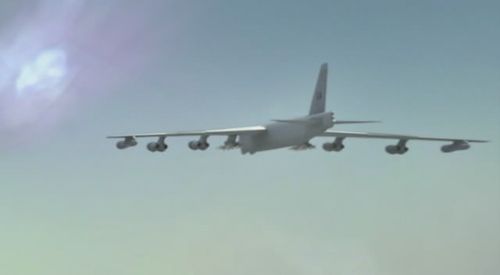