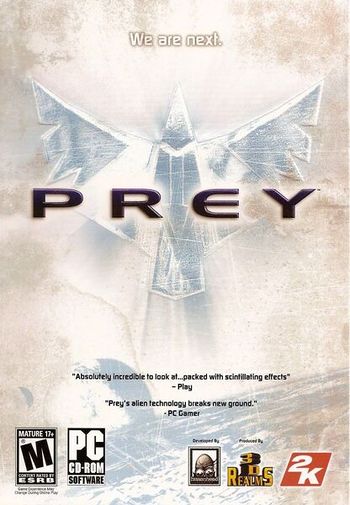 The game's story is focused on Cherokee Domasi "Tommy" Tawodi as he, his girlfriend, and grandfather are abducted aboard an alien spaceship known as The Sphere as it consumes material, both inanimate and living, from Earth in order to sustain itself. 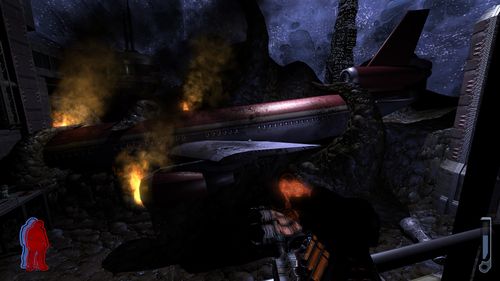