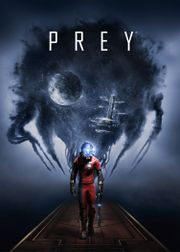 In Prey, the player controls Morgan Yu while exploring the space station Talos I, in orbit around Earth–Moon L2, where research into a hostile alien collective called the Typhon is performed. As the Typhon escape confinement, the player uses a variety of weapons and abilities derived from the Typhon to avoid being killed by the aliens while looking to escape the station. 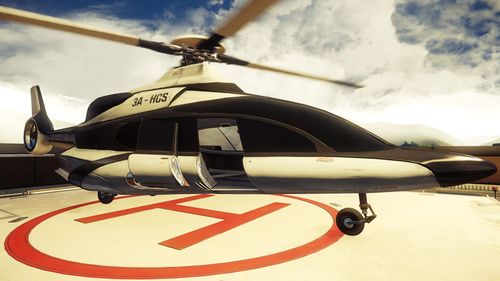 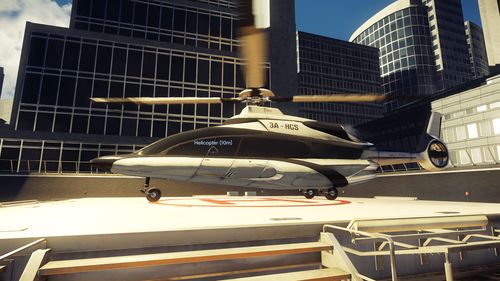 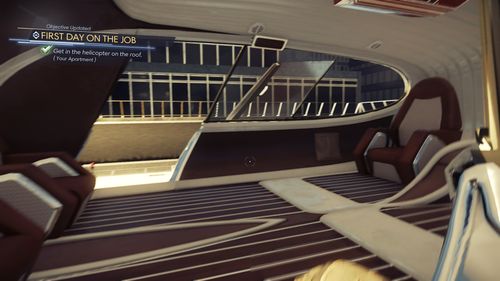