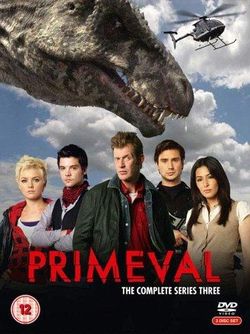 Anomalies in time are opening across Britain, causing creatures from other time periods to appear in the present day. The team from the Anomaly Research Centre have the task of investigating these anomalies and making sure these (often dangerous) creatures return to the correct time period.

Ep.2.04
This helicopter is seen flying above as part of a search for a creature in the Thames. It could be also be a twin-engined AS355. 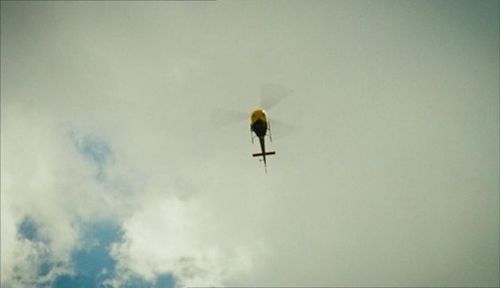 Ep.3.04
This helicopter is used by Danny Quinn to distract a dinosaur which is attacking the crew of an airliner parked on the run way. Registration G-OPCS. Serial 0333E. 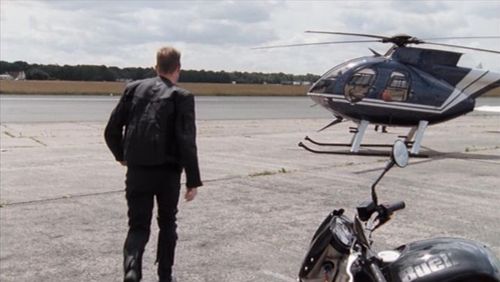 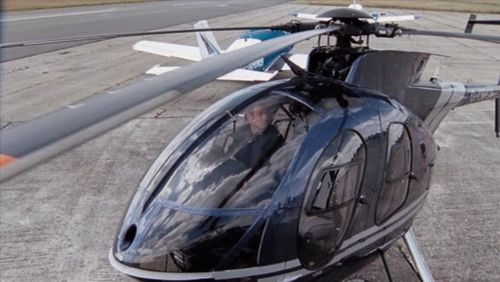 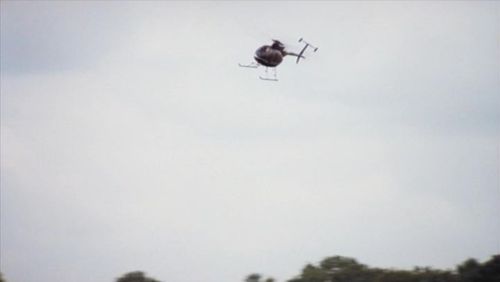 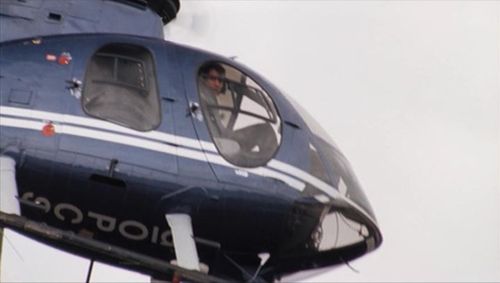 Ep.3.04
This Boeing 747 is attacked by a dinosaur. The plane is strong enough to survive the attack but the crew are stranded inside and underneath it. Aircraft is G-BDXJ (serial 21831) a former British Airways aircraft now based at Dunsfold Aerodrome.
Also seen in several other movies. See IMPDb: Frequently Seen Aircraft. 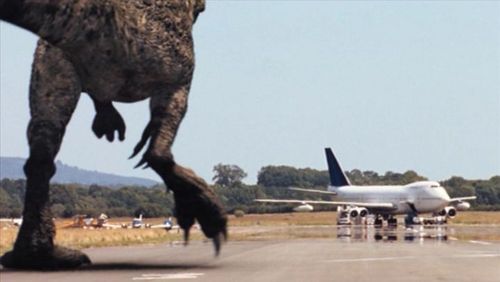 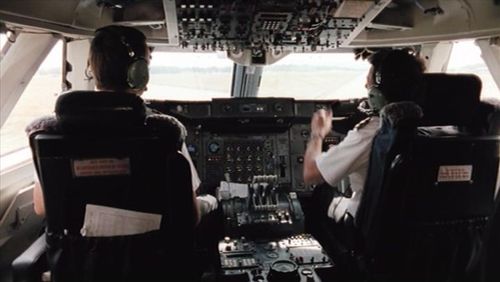 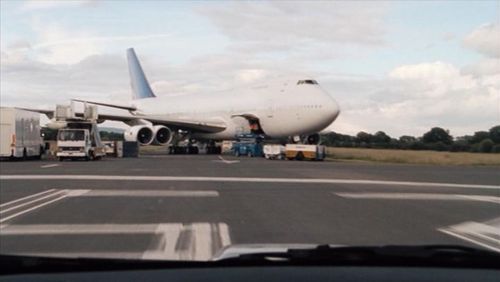 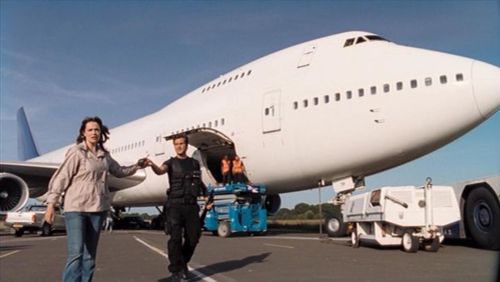 Earlier on a CGI version of this 747 is shown on another part of the runway. 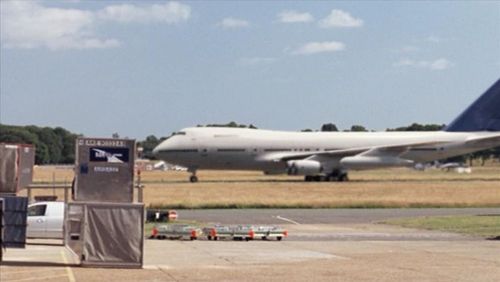 Ep.3.04
Seen in the background at the airport. Registration ZS-MRU, serial 4363 at Dunsfold Aerodrome. 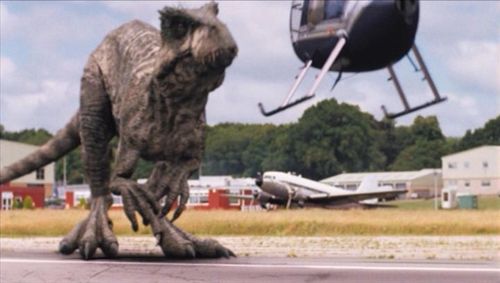 Ep.3.04
Also seen in the background, not particularly visible but partial registration, type and colour match for registration G-ARXG and serial number 24-3154. 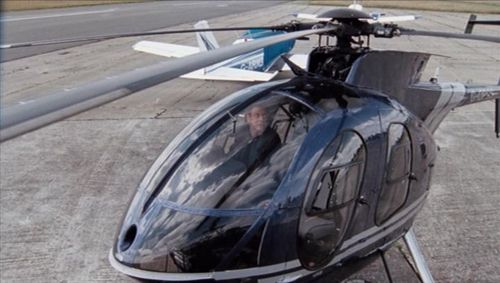 Ep.3.06.
Wreck of a helicopter seen on a minefield. 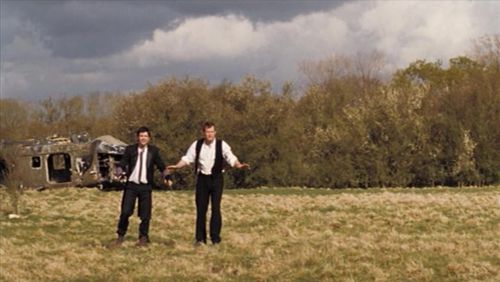