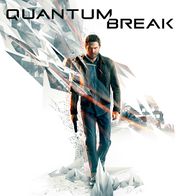 The game centers on Jack Joyce, granted time manipulation powers after a failed time-machine experiment, as he comes into conflict with former friend Paul Serene over how to deal with an apocalyptic "End of Time". 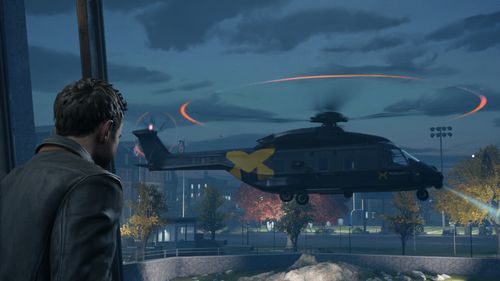 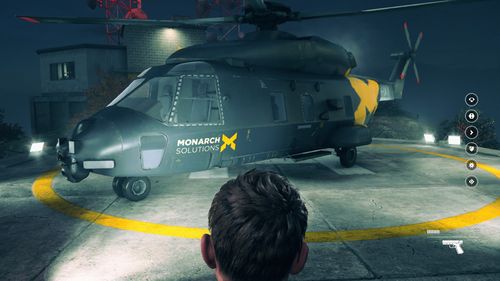 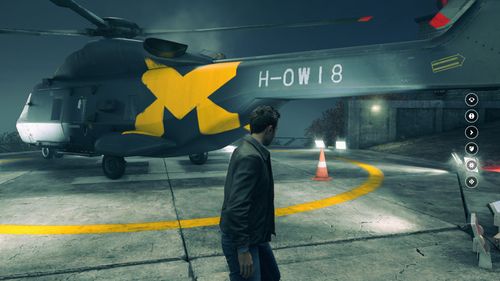 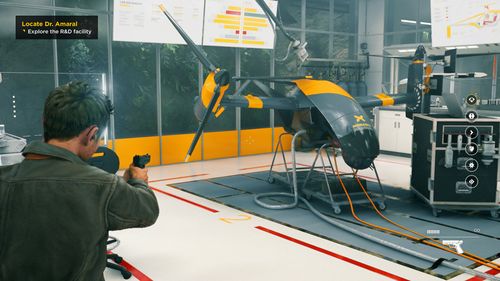