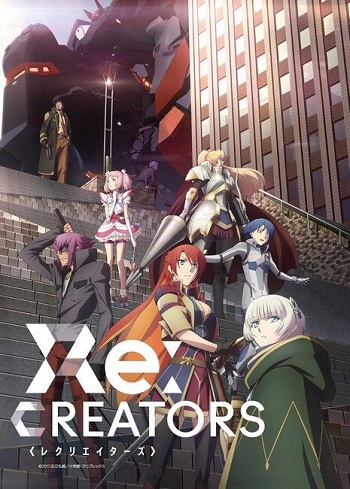 A high school student gets wrapped up in a potentially world-ending cataclysm when fictional characters from various media franchises start appearing in the real world. 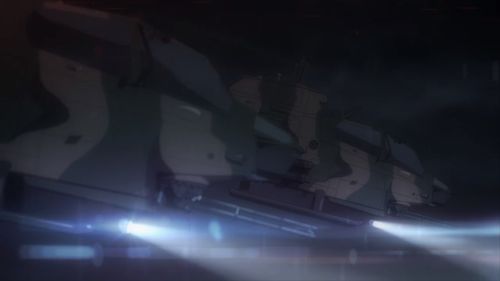 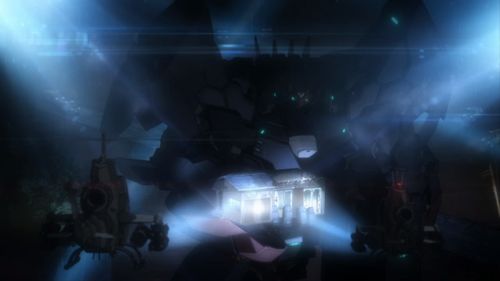 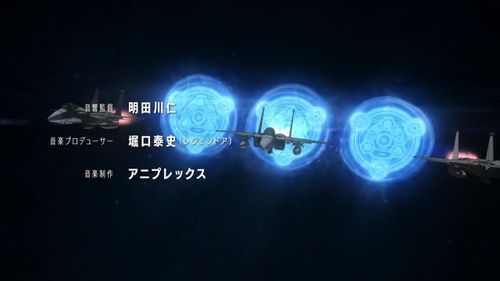 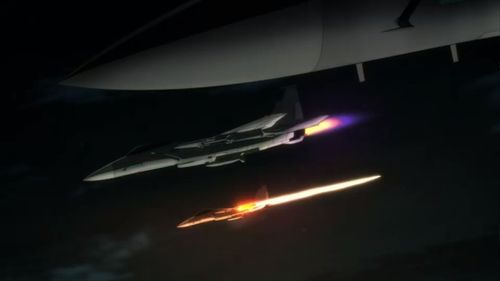 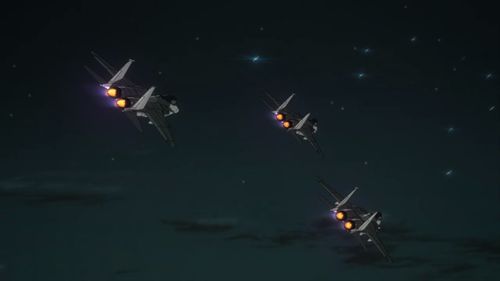 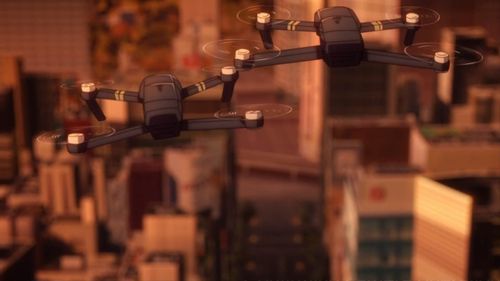 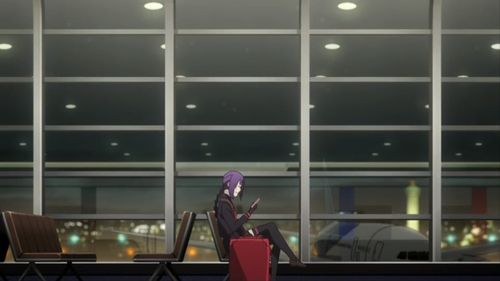