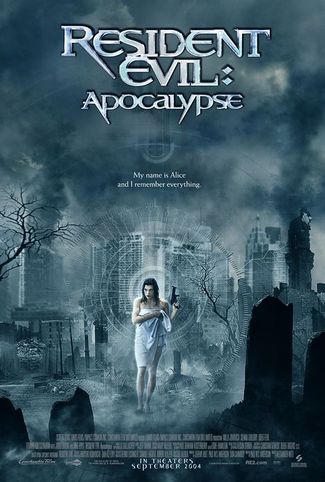 The Umbrella Corporation uses several of these helicopters. Carlos jumps out of one attempt to rescue a civilian from some zombies.

Two of these helicopters are seen. One is used to evacuate Umbrella scientists. Another flies cover the police and S.T.A.R.S. during their battle against the zombies. Category:Eurocopter AS350 Ecureuil/AStar