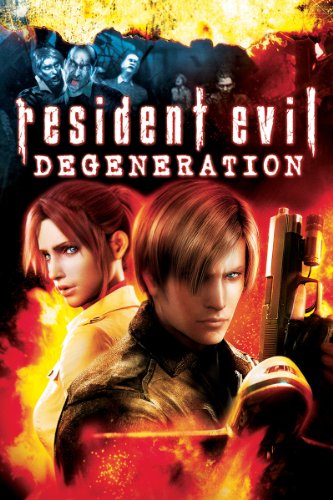 A warrior seeking revenge unleashes a deadly virus in Harvardville. Responding to the threat are former special forces members Leon S. Kennedy and Claire Redfield, who look to bring down a mutated monster before history repeats itself.

CGI model with only one level. 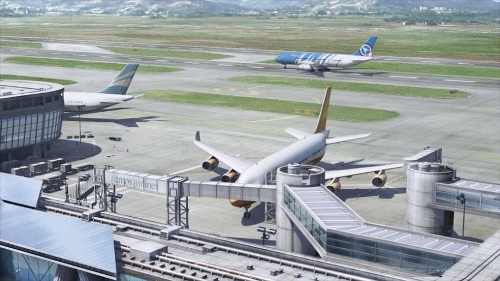 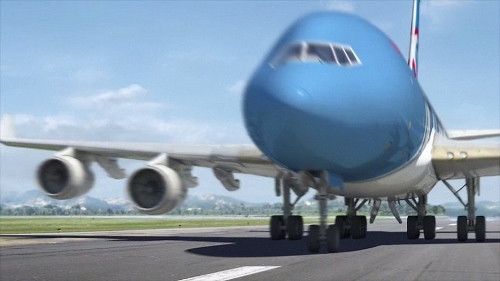 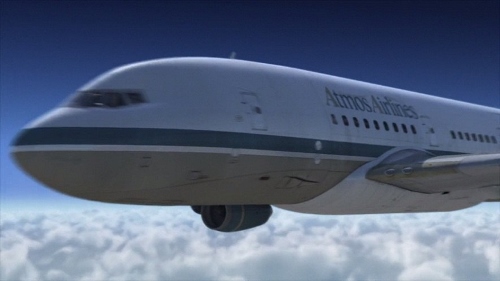 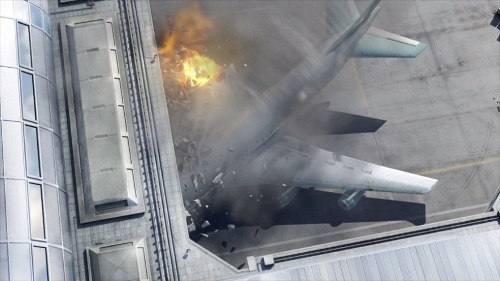 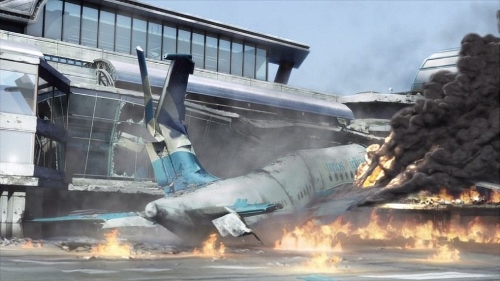 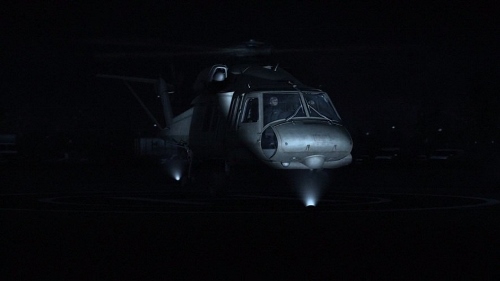