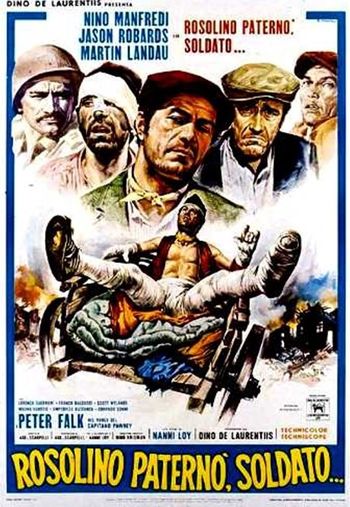 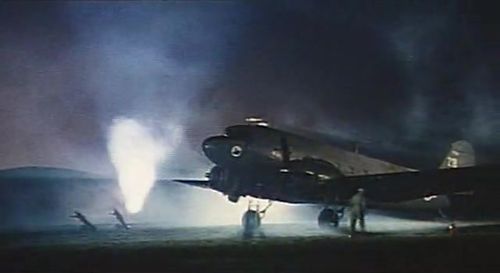 Inside the cabin just before ... 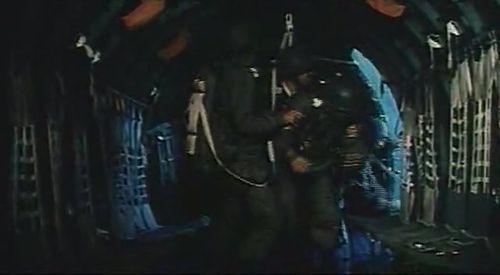 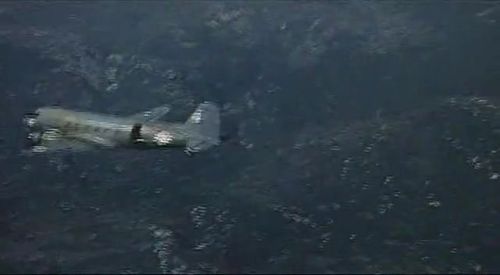 Probably aircraft during a straffing pass ... The poor quality of the screenshot makes recognition risky : North American T-6 Texan (or déreivative ?) or perhaps a Soko 522 if this action is filmed in Yugoslavia. 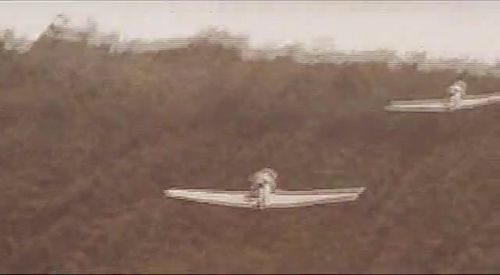 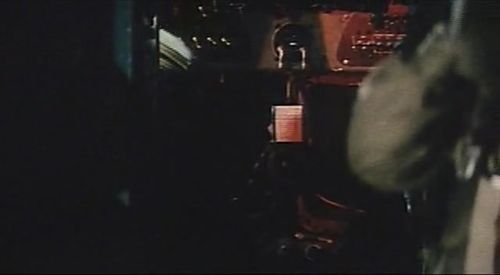 One more time, this Yugoslav aircraft is acting a Luftwaffe (German) Fiesler Fi 156 ... 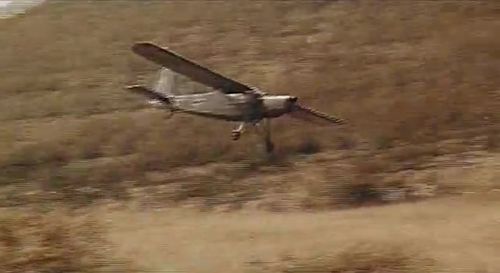 Not sure we are still looking the same aircraft ... despite the German battle dress. 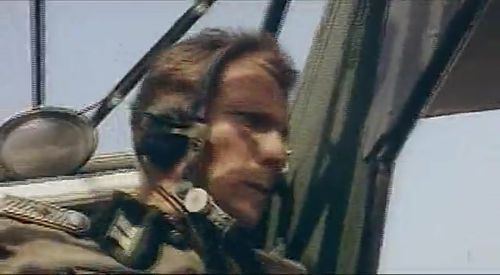