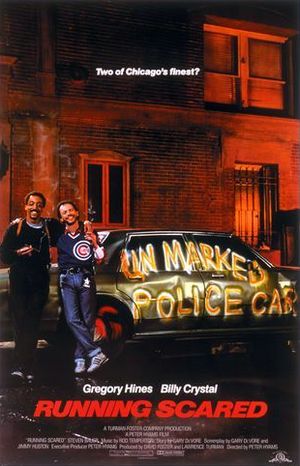 Danny and Ray are two street wise cops in Chicago. When they are almost killed on a case, they are forced to take a vacation by their captain. Key West offers a substantial change over frozen Chicago. They decide to quit and open a bar in Key West. Upon returning, they find that Julio, the drug dealer who nearly killed them has made bail and is trying to complete a giant drug deal. They decide to complete their case against Julio before quitting, but then begin being careful. Their effectiveness drops as they find they can't operate the way they did before if they don't have the edge of a long time commitment.

Taking off in the background.