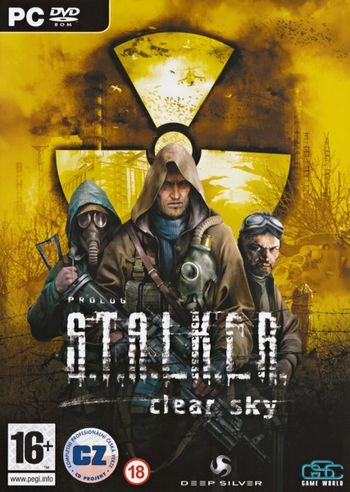 S.T.A.L.K.E.R.: Clear Sky is set in 2011, one year prior to the events of the original S.T.A.L.K.E.R. game. A group of stalkers, for the first time, reaches the very heart of the Zone-the Chernobyl Nuclear Power Plant-and triggers a cataclysm on the brink of a catastrophe. 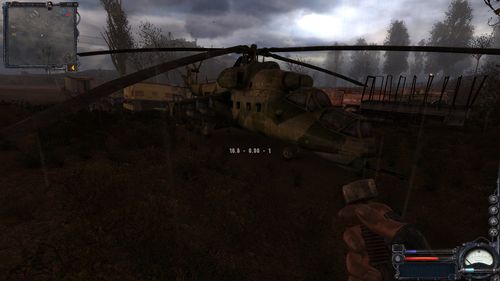 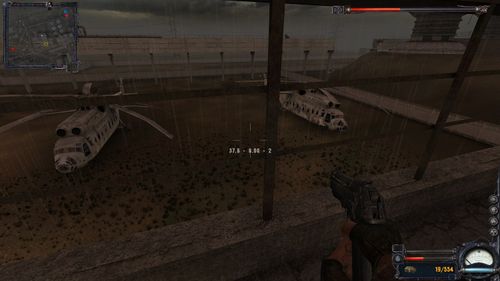 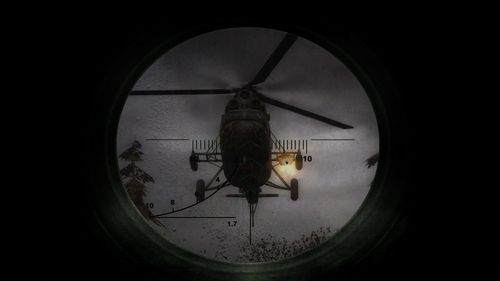