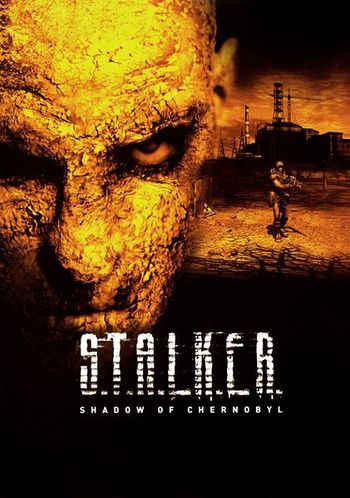 S.T.A.L.K.E.R: Shadow of Chernobyl is a First-Person-Shooter with many Role Playing elements. It's set in the Chernobyl Exclusion Zone after a second fictional explosion in the not too distant future. It is known for its atmosphere and relatively difficult gameplay. 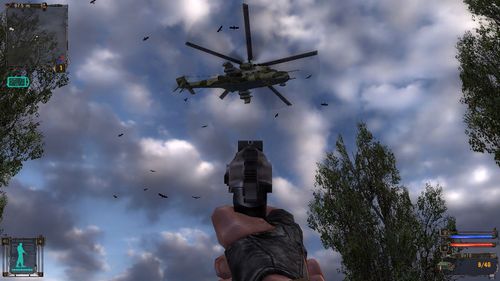 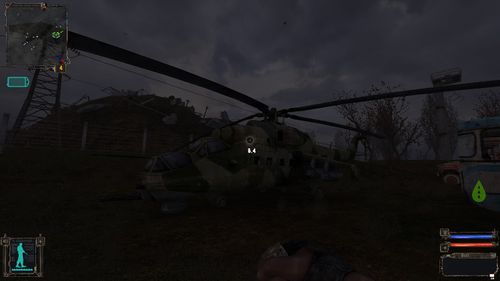 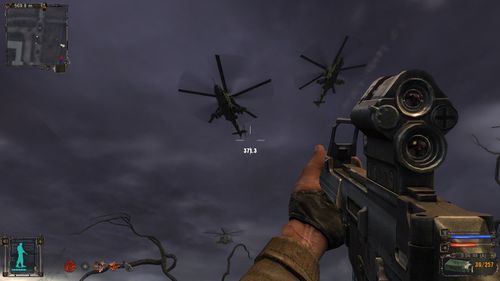 Seen parked or crashed through the map. 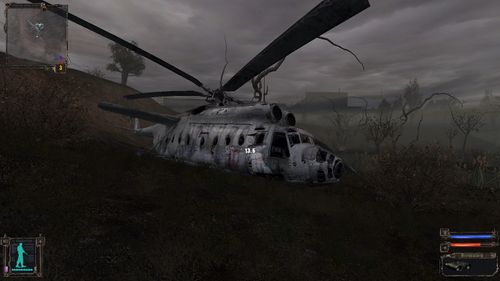