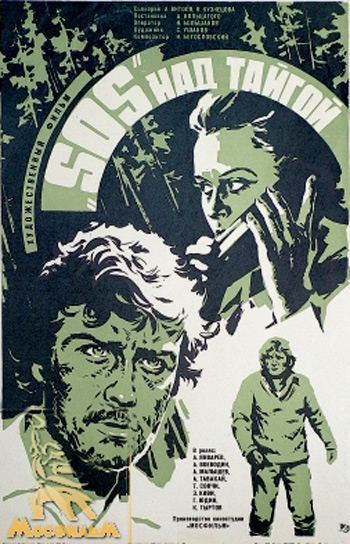 
Member of the geological expedition, ex-convict Zhamin receives a strange letter, after which he was dismissed from his job and hurries through the taiga to a nearby station. He goes to the city. But with him goes Legostaev, whom dislike Zhamin and who once threatened to kill him. At the station Zhamin comes alone with bloody knife and a large amount of money ... 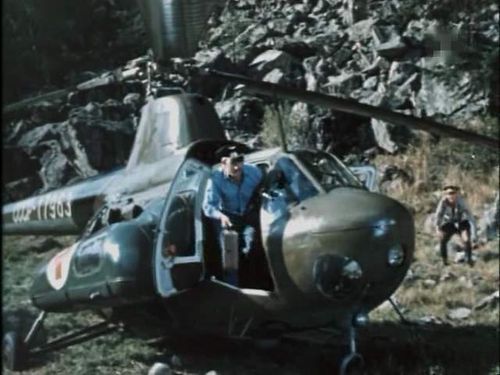 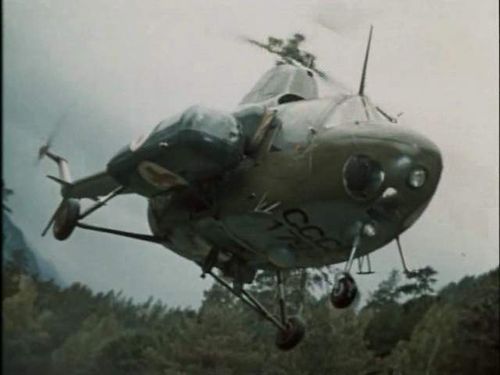 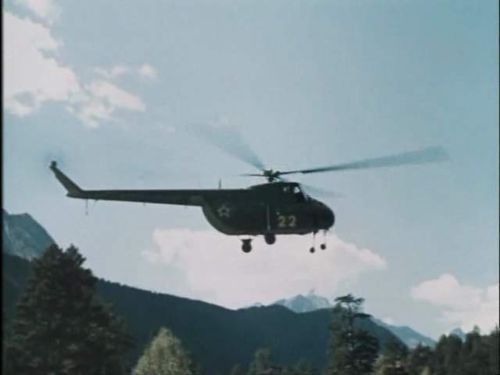 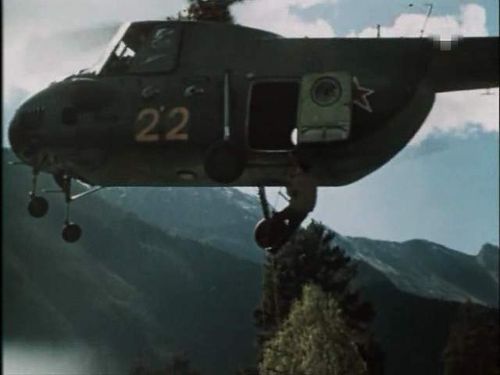 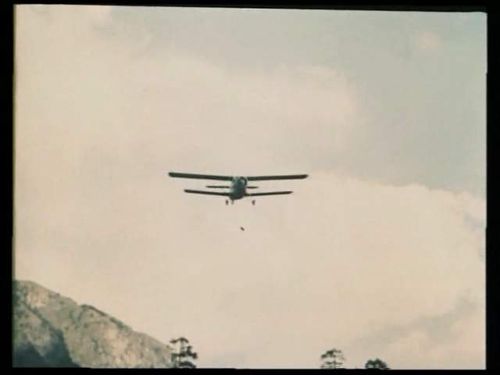