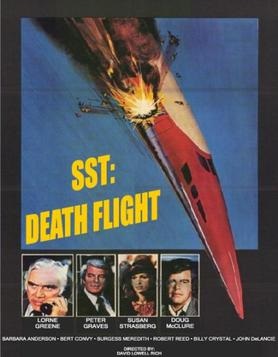 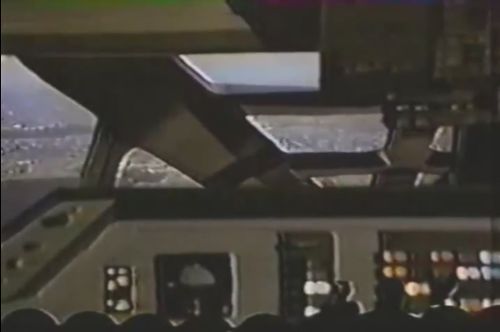 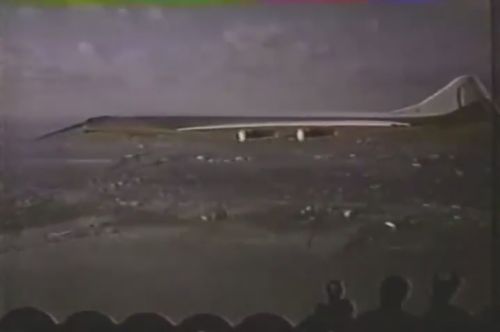 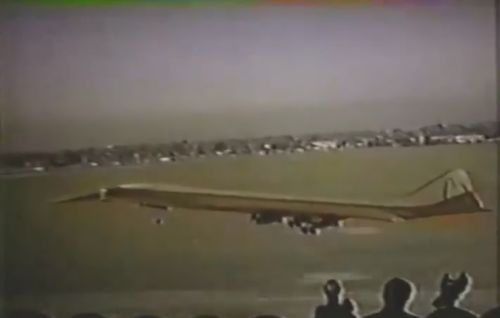 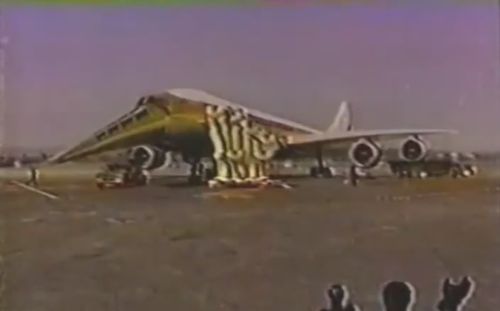 Layout as seen on the next two screenshots is part of .... 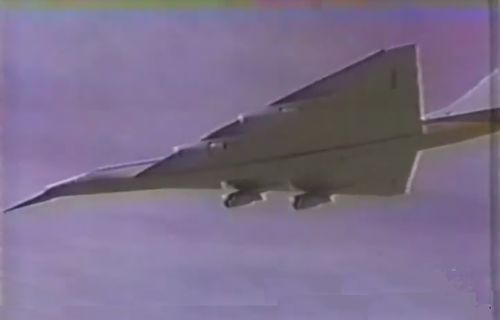 ... wing plan form of the Convair B-58 Hustler (reengined with high-bypass turbofan); 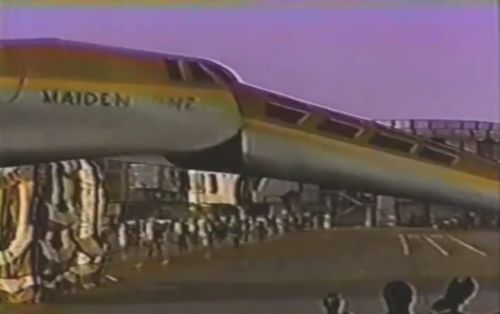 Nota : the Lockheed 2000 project was powered by engine on the trailing edge not on leading edge pod. 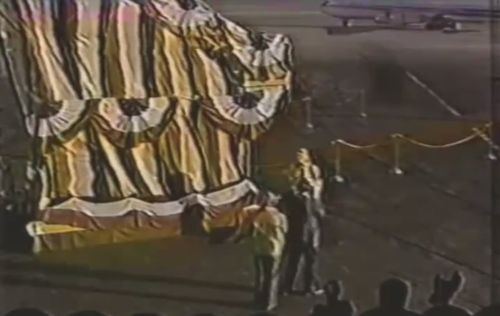 On touchdown of Maiden One, the under belly view is showing a Boeing 707 landing gear. 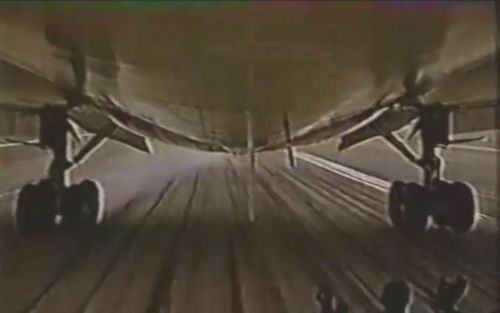 When Hank Fairbanks is boarding Maiden One, the wingtip seems to be from a Lockheed L-1011 TriStar. 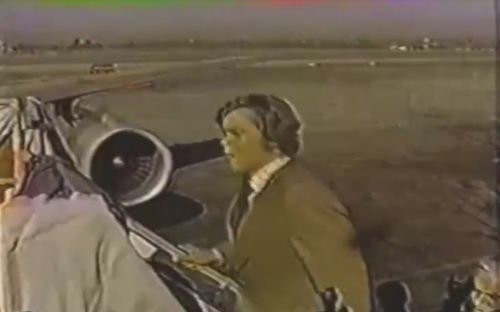 And at departure, taxiing is showing a Tristar main landing gear. 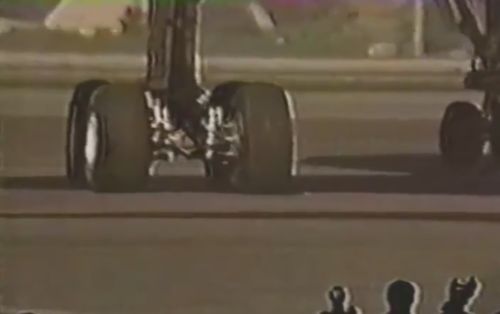 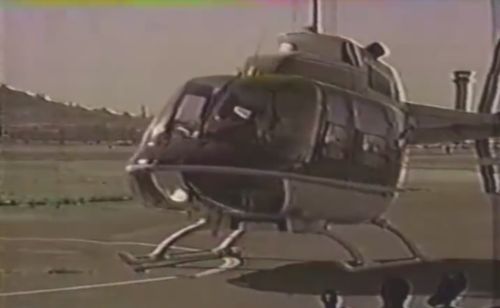 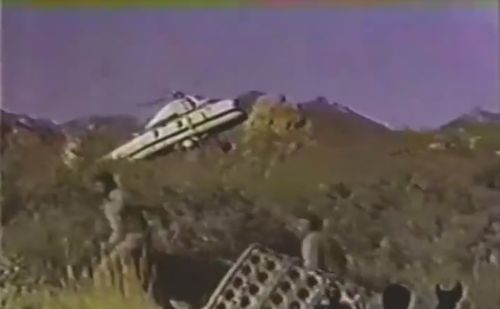 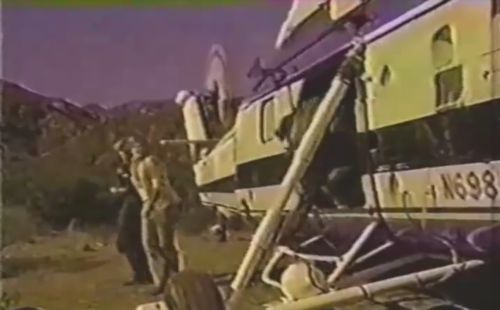 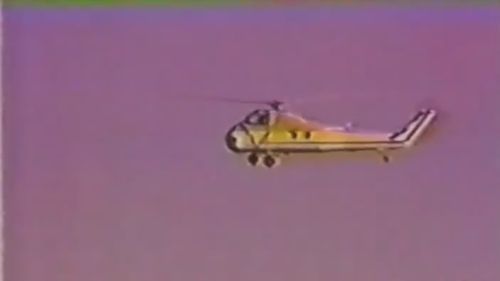