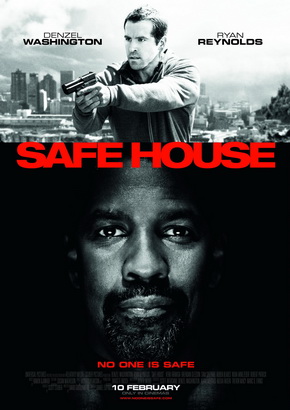 When an ex-CIA agent (Frost) and priority target of the Agency turns up at the US Embassy in South Africa, he is escorted to a safe house operated by newly promoted agent Weston. The CIA aren't the only ones who want Frost though and the safe house is shortly no longer. Against all the odds, and in an attempt to impress his superiors, Weston sees it as his responsibility to protect Frost.