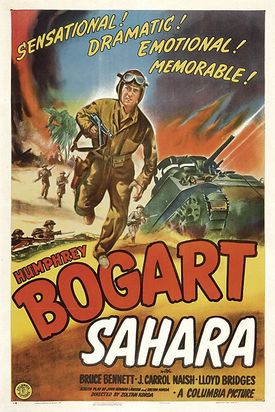 During World War II, tank commander Joe Gunn and his men find themselves separated from the Allied lines in the Sahara desert. They try and make it back to their side, picking up some British soldiers, a native African volunteer and a friendly Italian P.O.W. along the way. In their search for water, they find a well at an abandoned mission, but find themselves besieged by Germans under the command of Major von Falken, who want the water for themselves. A desperate battle for the watering hole begins.

Used by Luftwaffe pilot Captain von Schletow in an attempt to strafe the tank, but is shot down with the tank's machine gun and forced to bail out. His "German" P-51 crashes without him and explodes. 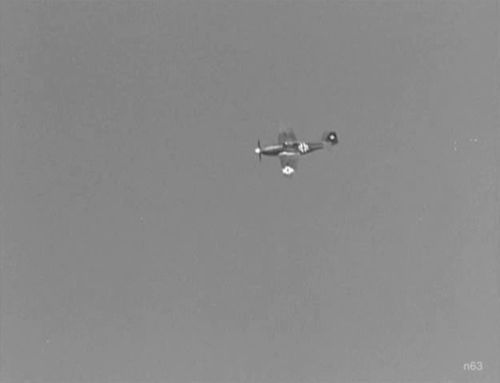 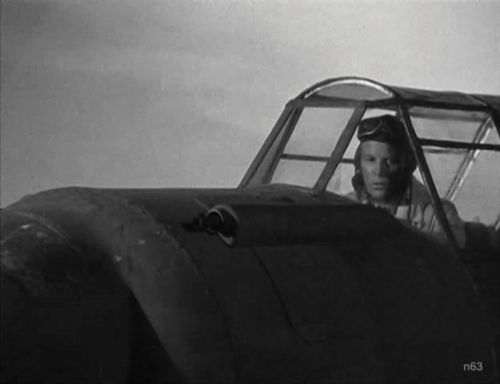