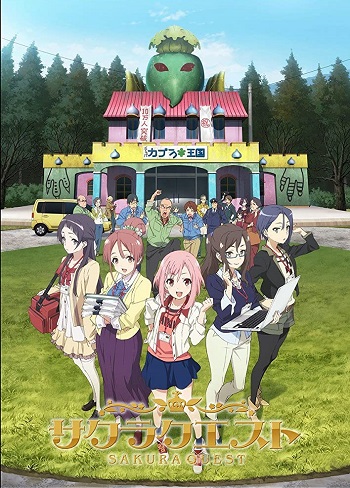 In the wake of a nationwide movement during the Bubble economy period, a small town in the countryside has revived its "mini-nation" tourism program; hiring five girls as travel ambassadors. The series will follow a year's time of the five girls as they work in the tourism agency of a small failing town in an effort to reinvigorate it. 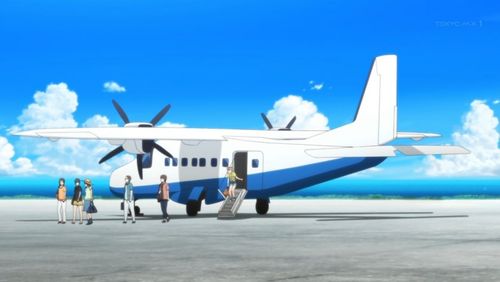