She Remembers, He Forgets 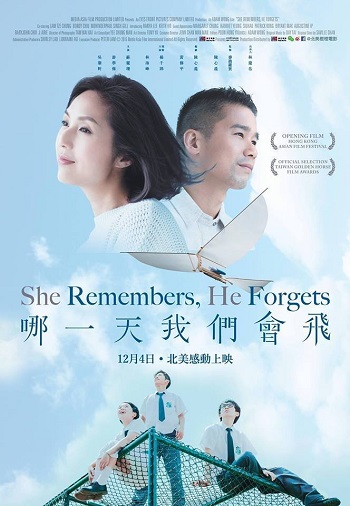 She Remembers, He Forgets poster.

Unfulfilled at work and dissatisfied with her marital life, a middle-aged woman attends a high school reunion and finds a floodgate of flashbacks of her salad days open before her mind's eyes. She was inseparable with two boys 20 years ago but married one of them eventually. All the memories eventually zero in on one critical incident that changed her life and those of the boys forever. 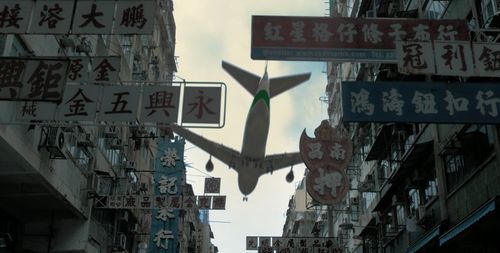