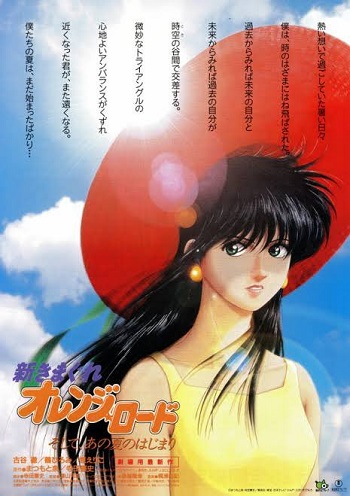 A young man gets involved in a near death traffic accident causing him to go forward 3 years into the future, where is is considered missing and everyone thinks he's dead. Will he be able to get back to his proper time and stay faithful to the girl he loves? 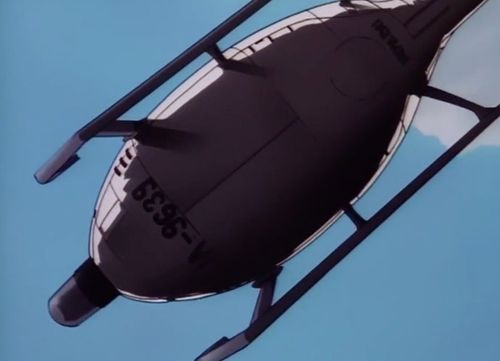 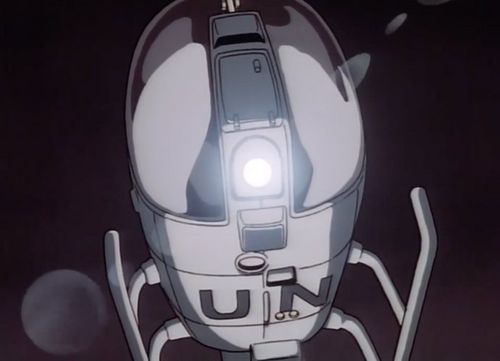 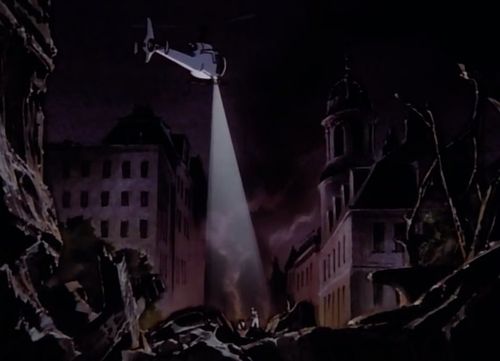 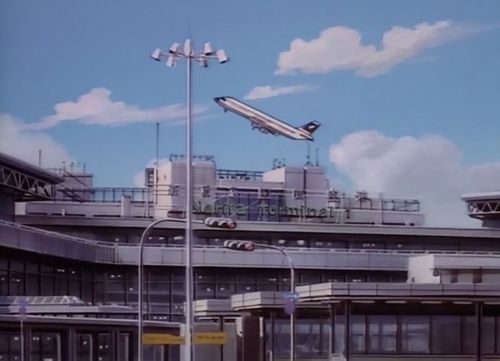 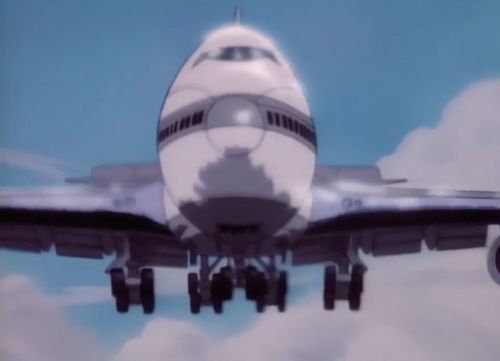 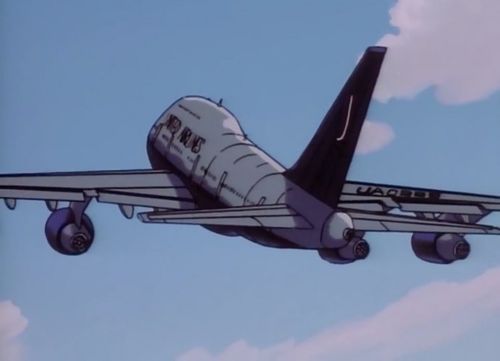