Warning: Not to be confused with the 2009 movie of the same name, which was adapted from the same novel. 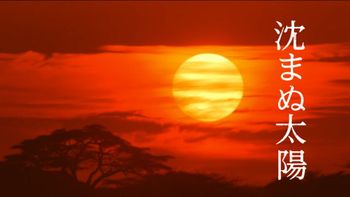 While the show fictionalized the operator (National Airlines) and manufacturer's (Board Ways) name and aircraft registration, this aircraft is based off of Japan Airline's JA8119 (c/n 20783/230), which did indeed crash while operating as Flight 123 in the side of Mt. Osutaka on August 12, 1985. 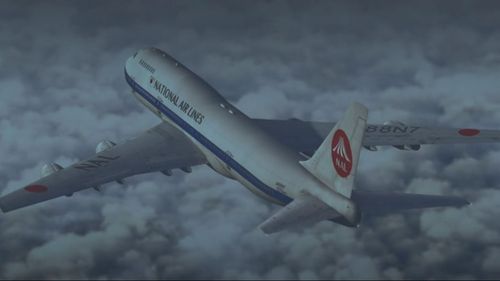 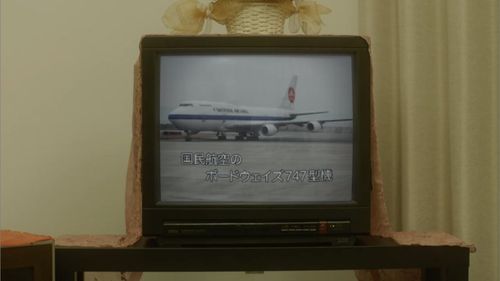 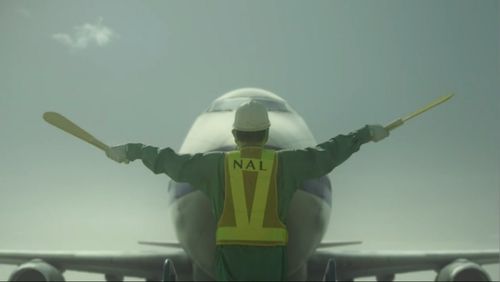 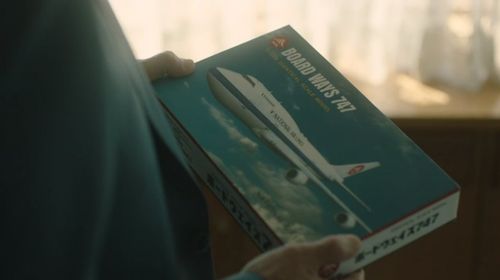 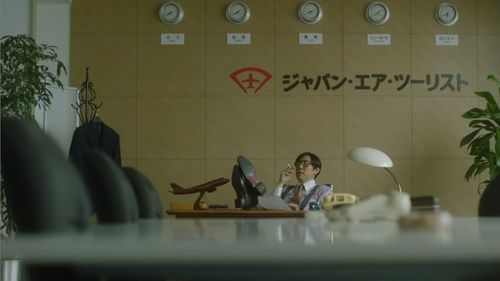 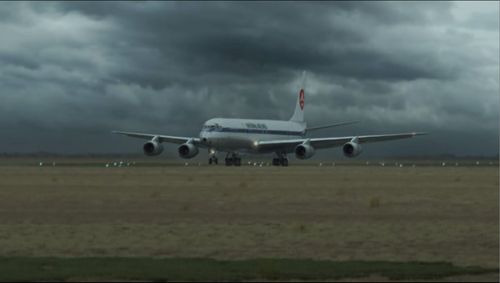 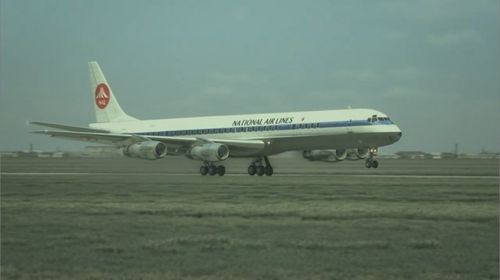 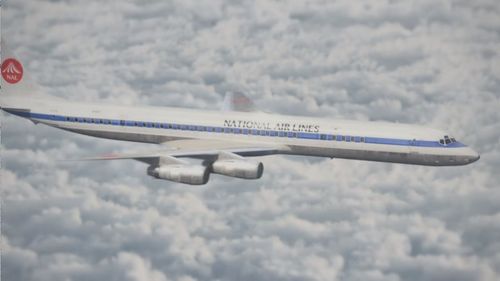 A NAL DC-8 parked inside/next to a hangar at Haneda Airport. It should be noted that this specific hangar would not have been constructed until the 1990s when the main facilities of the airport was moved outwards. 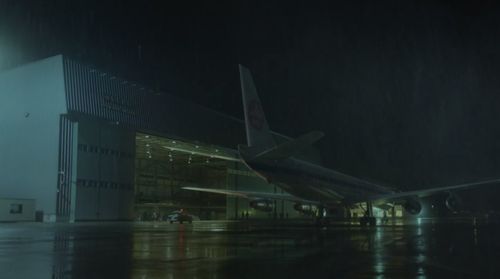 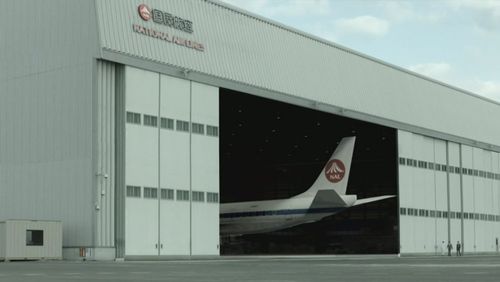 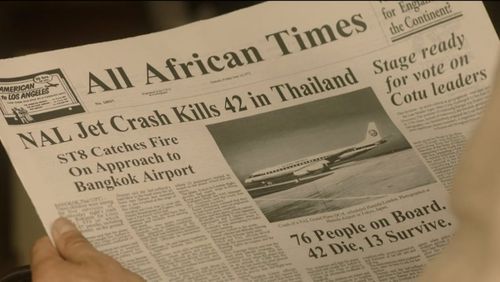 Another airline, East African Airways, is seen operating a DC-8. This was a real airline jointly run by Kenya, Tanzania, and Uganda between 1946 and 1977. However, the airline never operated the DC-8, though the livery is somewhat close to that used on its other aircraft. 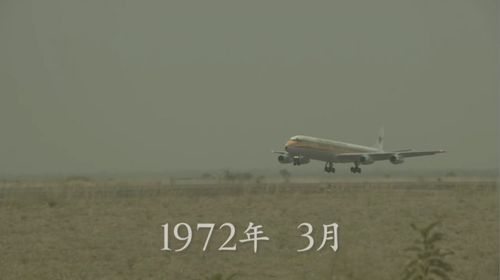 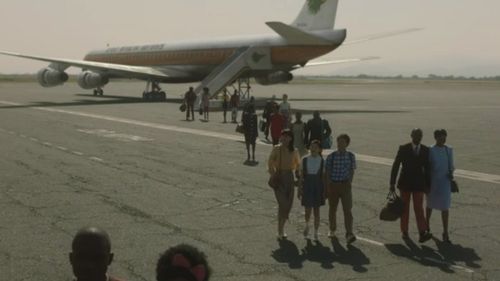