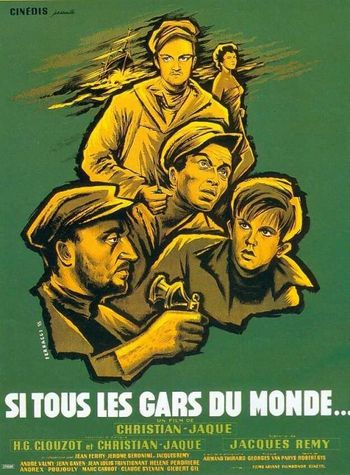 The Crew of a french fishing boat is sick after having eaten unfresh pig meat. Sending a SOS by radio, it's a congolese radio who catched up the signal, begining a world relay involving radio operators and aviators from France, Germany, Poland, USSR, USA and Norway to send the medecine in less a day. 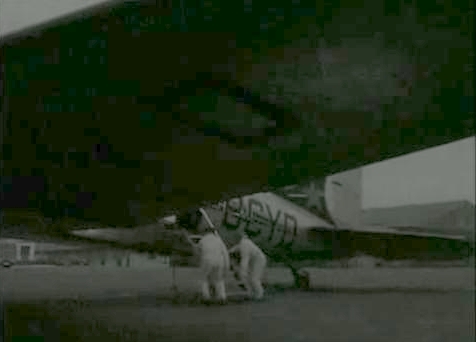 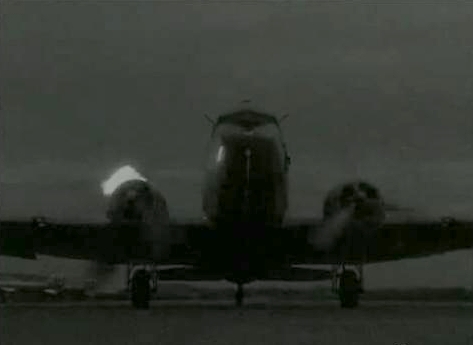 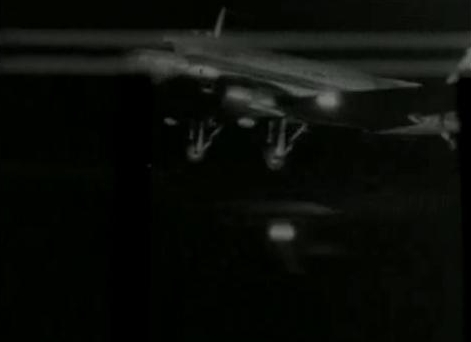 Viscount of Air France in its own role.
Registration F-BGNL, c/n 10. 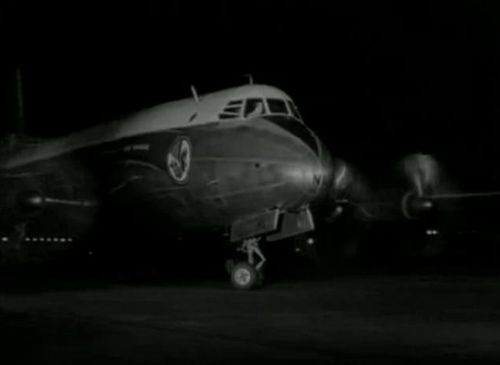 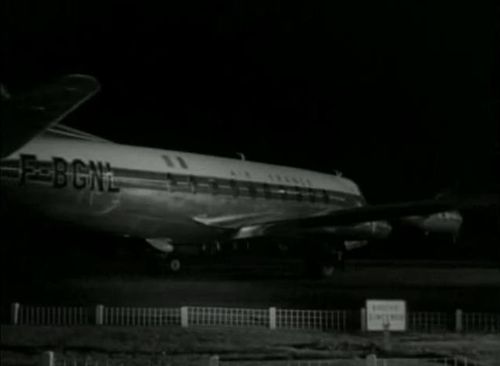 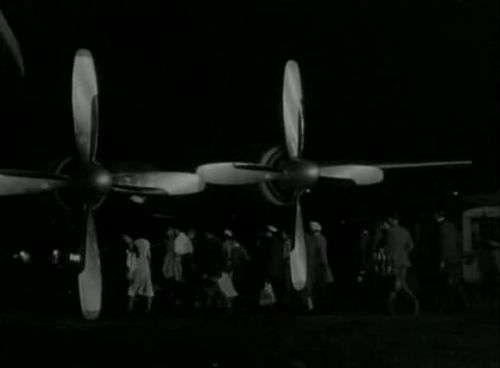 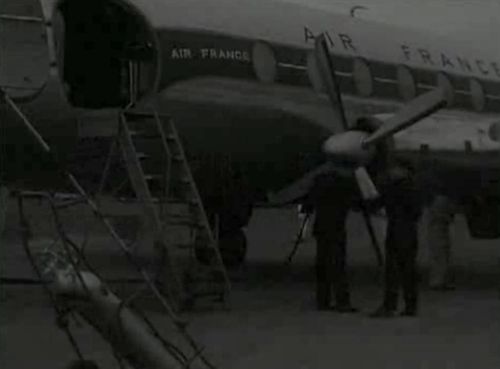 France was the main operator of the first Dassault post war design. Few other Air Forces from ex-French colonies had operated it too. 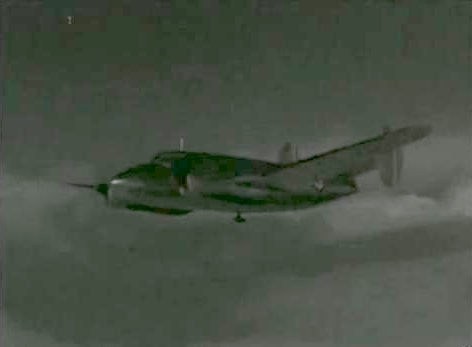 But the story needs a norwegian patrol aircraft, the Flamant wear a fictional livery from Norwegian Air Force..... 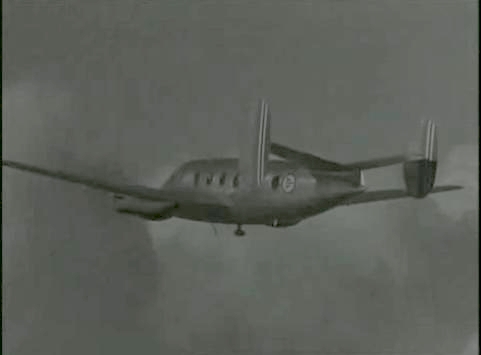 Dropping the serum near the boat. 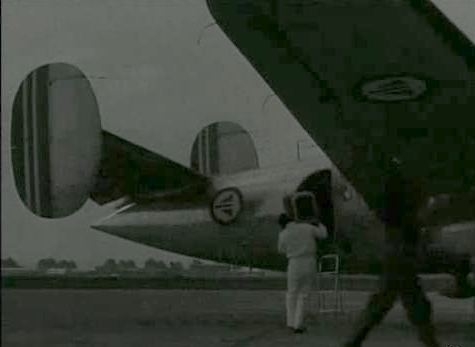 Despite the crew is being dressed in norwegian suits... the plane is flown by LTT Juillard, from the French Air Force, who got his wings on 1952. He ended as general and died in 2000 at 71. 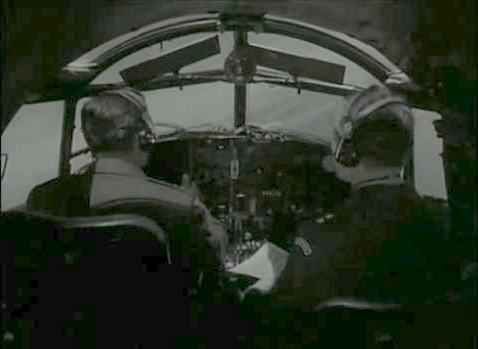 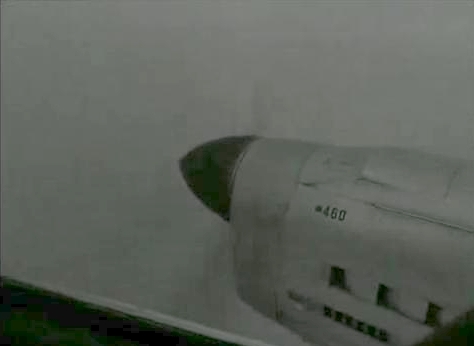 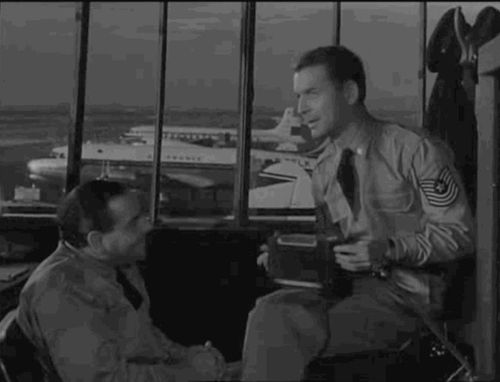