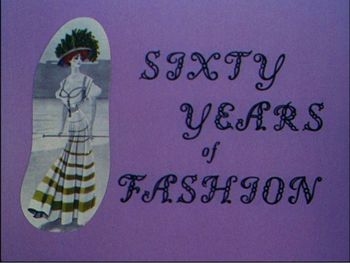 At London Heathrow Airport (LHR/EGLL).
Registration G-APEP, c/n 719 in the foreground. Already met on this site:IMPDb: Frequently Seen Aircraft (Civil Fixed-Wing).
Viscount of BEA in the background and tail fin of another Vanguard behind her. 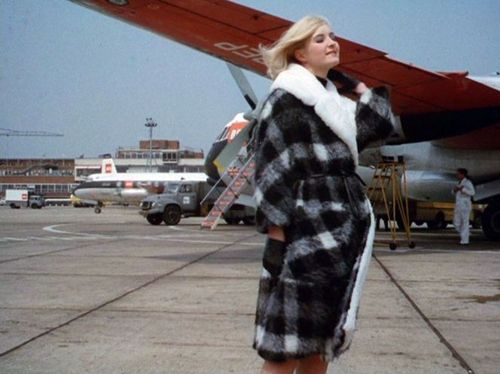 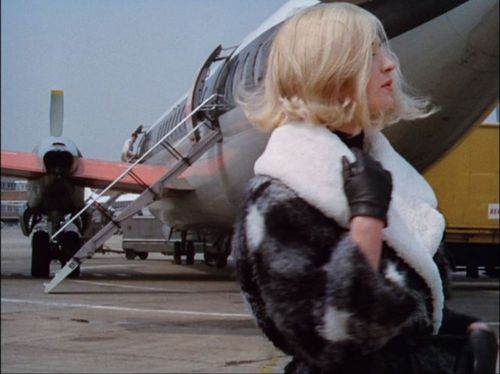 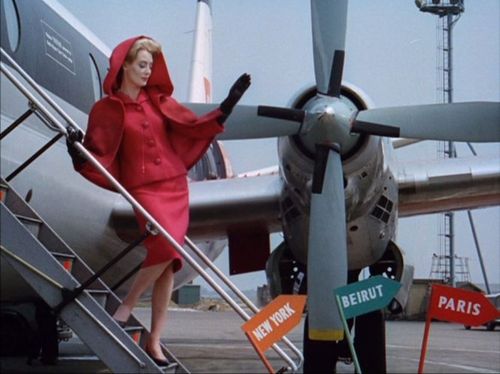 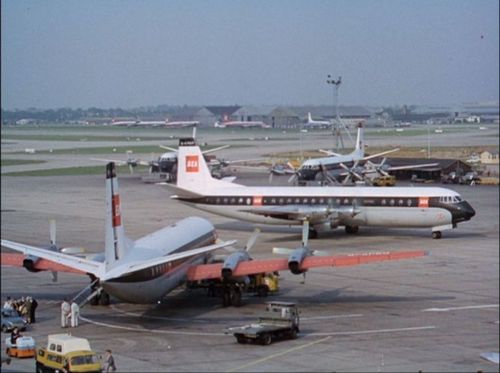 At the bottom of the frame, the registration of Vanguard G-APEF c/n 709 can be seen.IMPDb: Frequently Seen Aircraft (Civil Fixed-Wing). 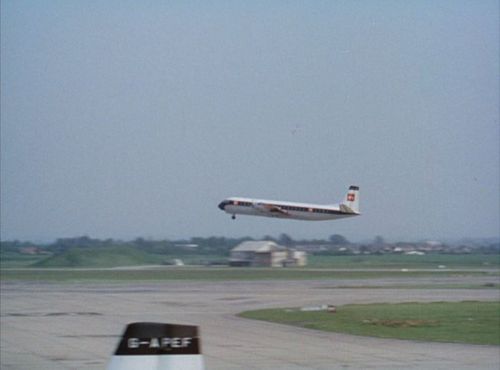