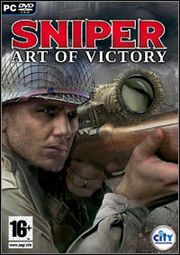 Set during World War II, the player assumes the role of a sniper ally from the Red Army that takes part in operations in Russia and Italy.

Used by Luftwaffe in Missions 4 and 5 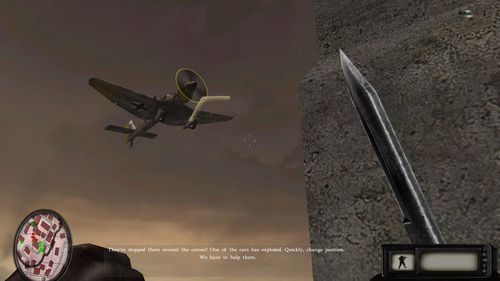 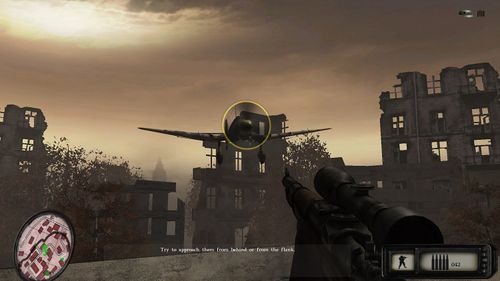 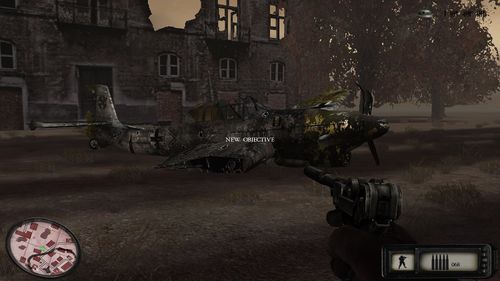 Used by Luftwaffe in Mission 5 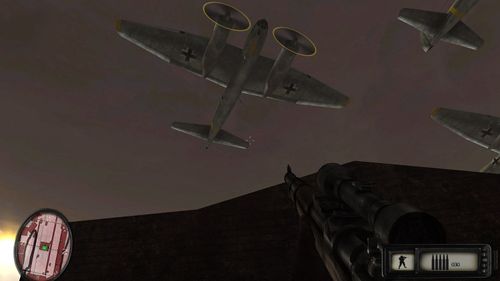 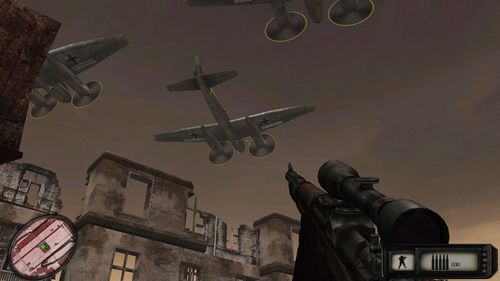 Used by Allies in Mission 8 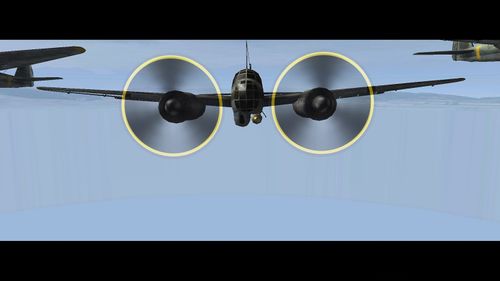 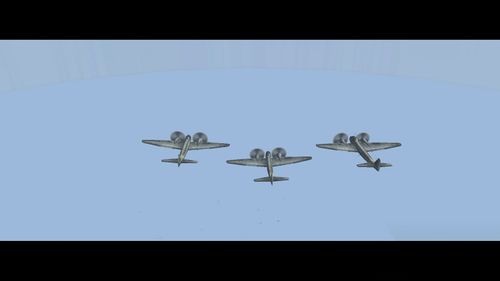