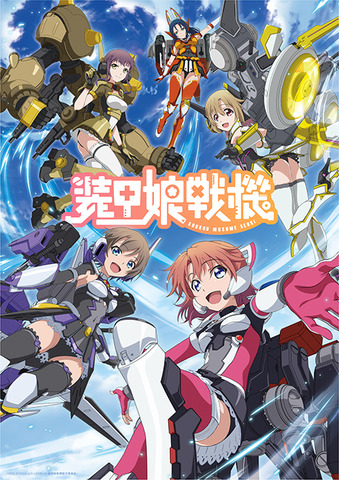 
In an unplanned field trip, Riko is transported to an alternate Japan where metal-based life forms known as Mimesis ravage the world. Only girls equipped with LBX armored weaponry can stand up to this scourge. Joined by four other displaced young women, Riko will have to adapt to save humanity. The hope of a planet now rests on these heavy metal soldiers who desire one wish—to return home again!

Reg. JA8732, c/n 2101. This former ANA/ANK aircraft is on display at a park next to the Kokukoen Station in Tokorozawa, as depicted in the opening of the anime. 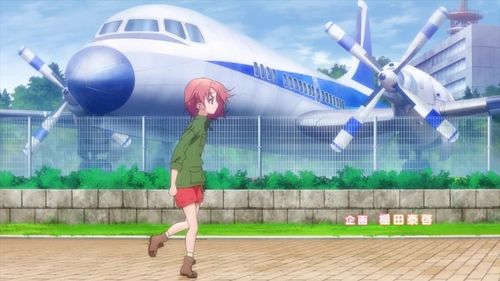 JA8732 with its livery generified