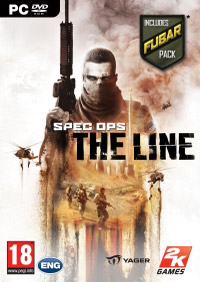 The game follows Captain Martin Walker as he is sent into a post-catastrophe Dubai with an elite Delta Force team on a reconnaissance mission, but the situation escalates into a hunt for a decorated officer, Colonel John Konrad. 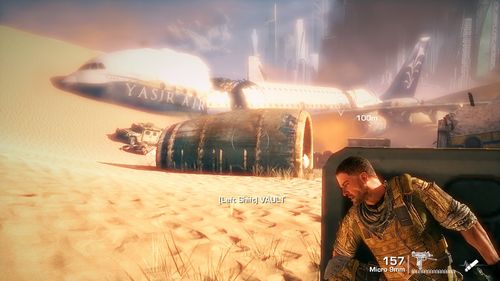 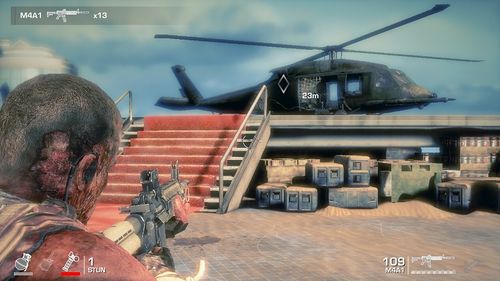 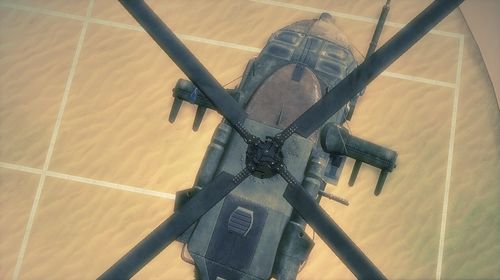 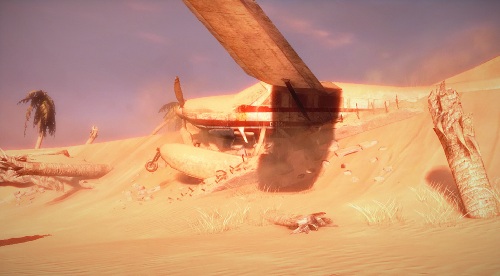 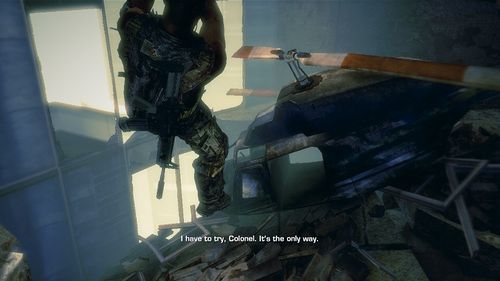 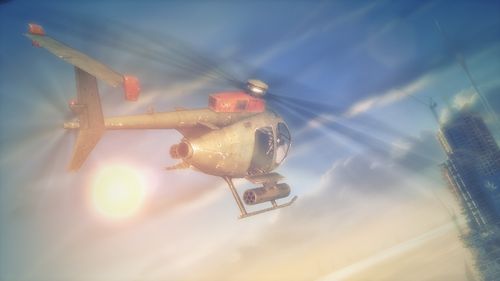 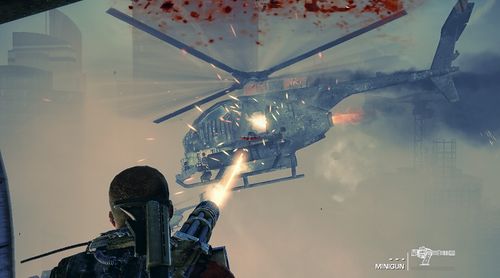