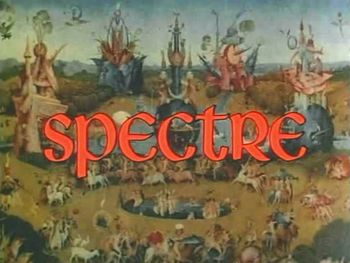 Renowned criminologist and occult investigator William Sebastian (Culp) recruits his old friend Dr. Hamilton (Young) to aid him in his current case. Anitra Cyon (Bell), the sister of prominent British businessman Geoffrey Cyon (Villiers), believes her brother is dabbling in the black arts. In turn, Geoffrey claims that she is mentally unfit. Sebastian and Hamilton travel to the Cyon estate to investigate the matter. Complicating the issue is Sebastian's debilitating heart condition that was induced by his own experimentations with the black arts. 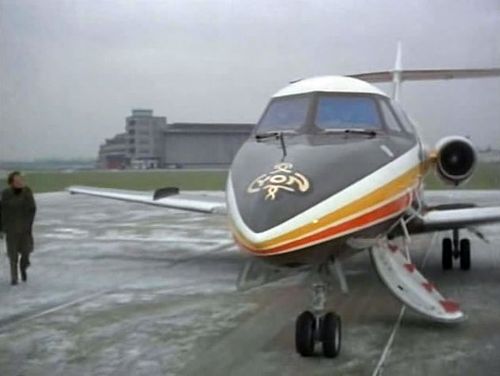 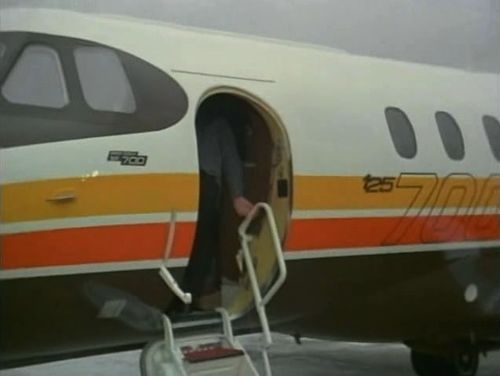 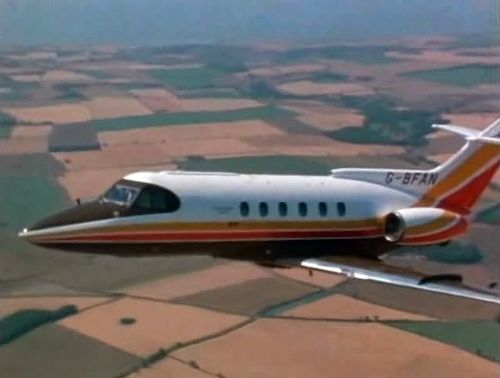 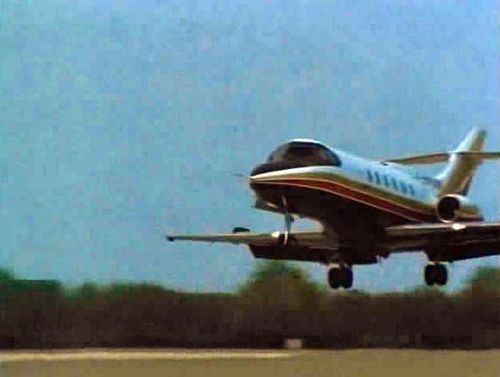