Difference between revisions of "Squadron 992" 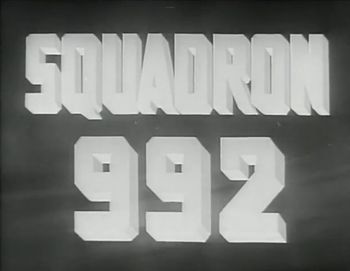 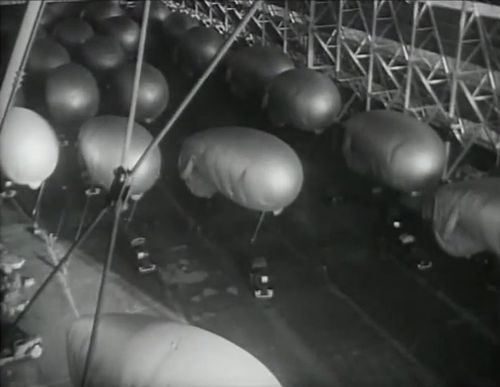 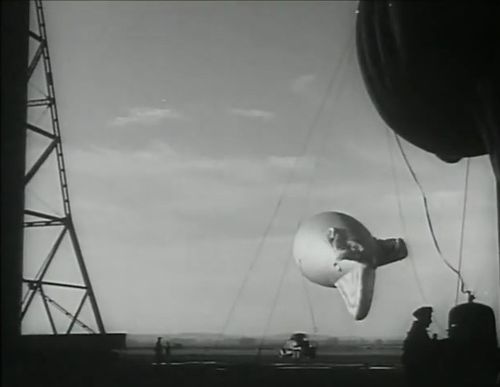 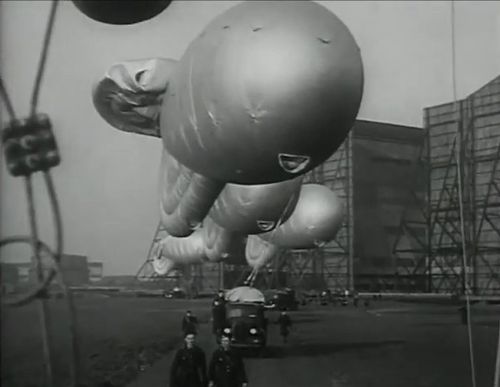 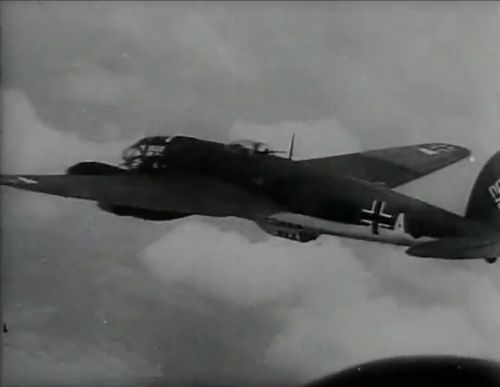 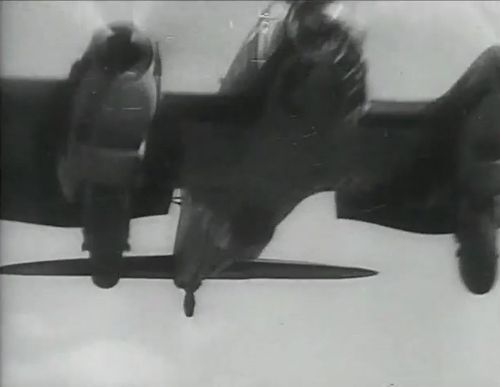 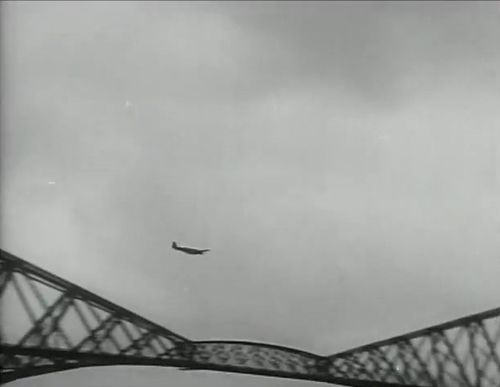 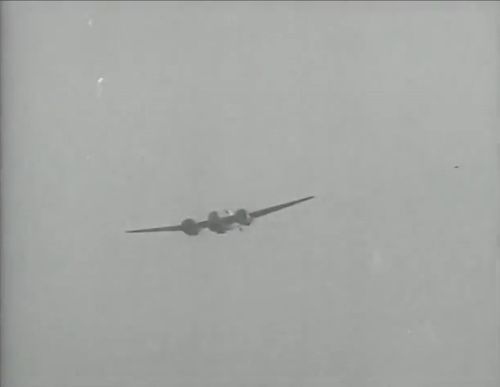 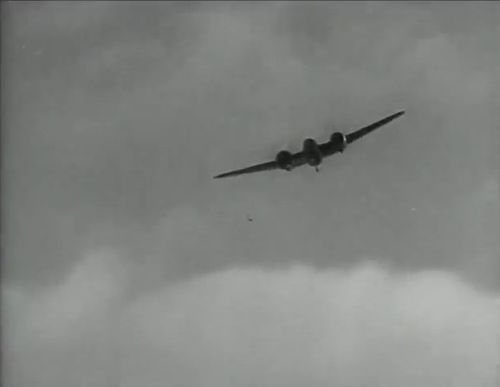 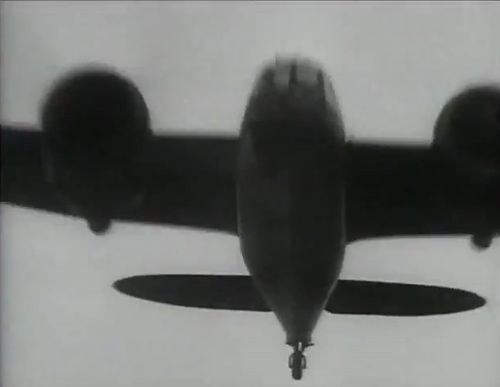 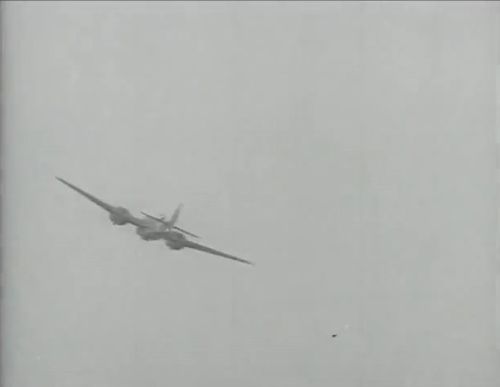 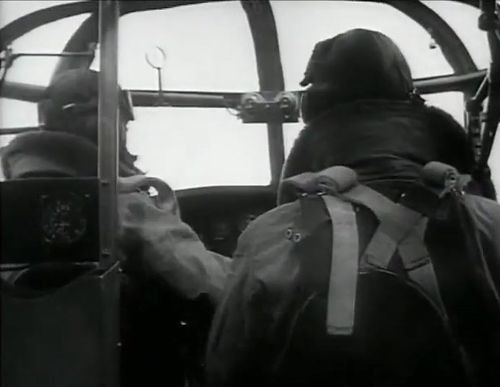 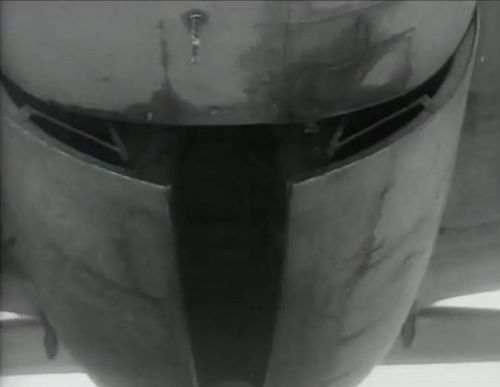 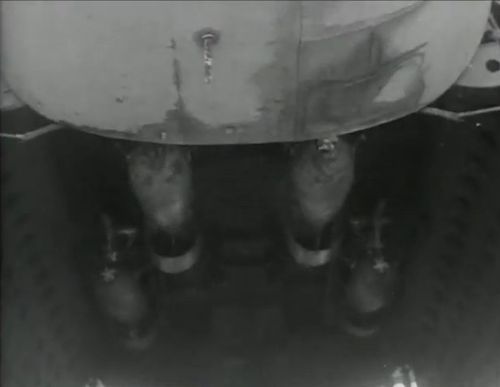 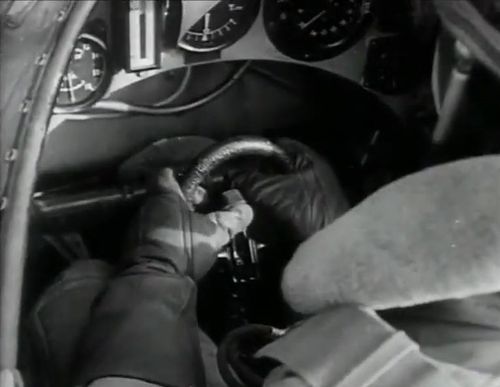 Defending fighters are these Spitfires seen at takeoff.
WZ is the squadron code for No. 19 Squadron RAF between October 1938 and September 1939. Actually, the fighting saw Spitfires of No. 603 Squadron RAF (code XT)... and occured in October 1939. 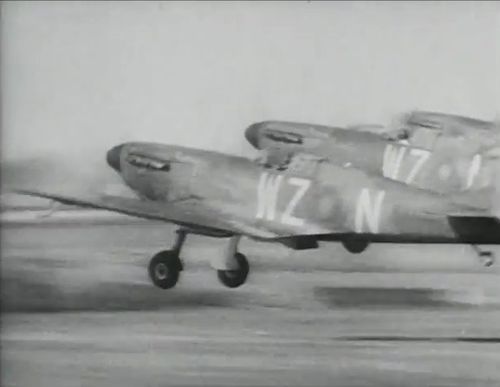 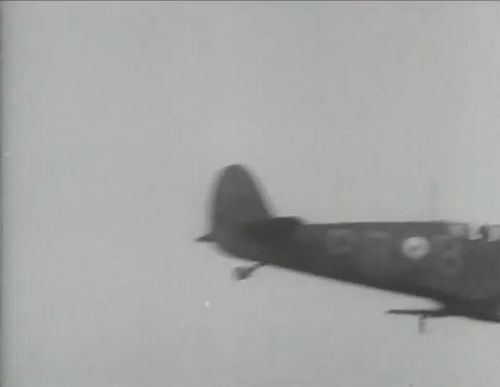 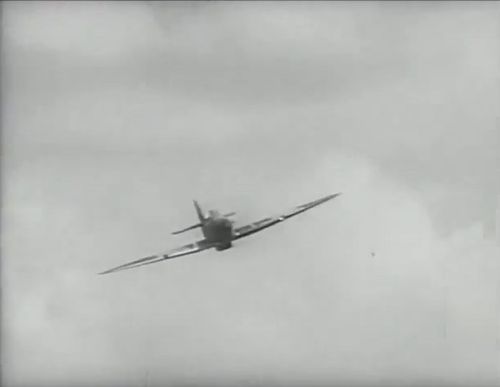 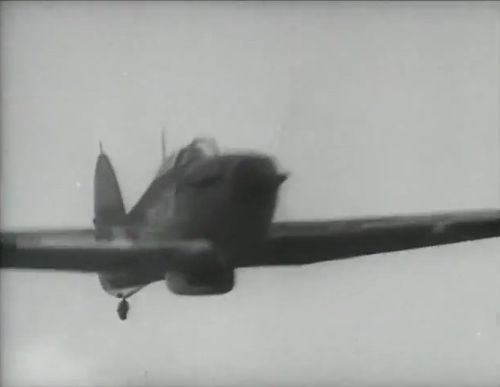