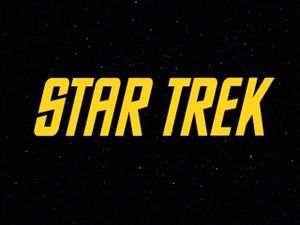 
Captain James T. Kirk and the crew of the Starship Enterprise explore the galaxy and defend the United Federation of Planets. 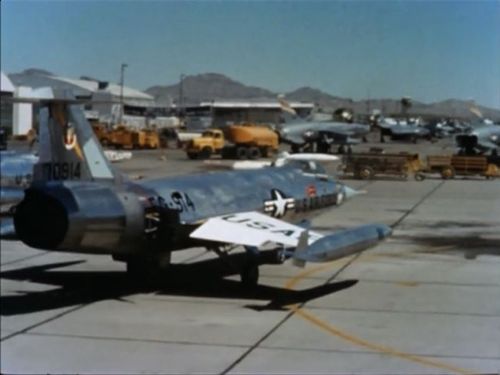 F-100 Super Sabre in the background next to the yellow truck.