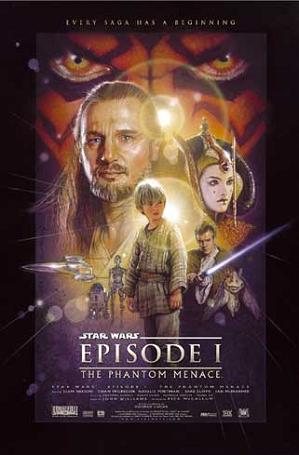 Two Jedi Knights escape a hostile blockade to find allies and come across a young boy who may bring balance to the Force, but the long dormant Sith resurface to reclaim their old glory.

A fictional aircraft used by the government of Naboo during the late years of the Galactic Republic for defense, patrol and escort duties. 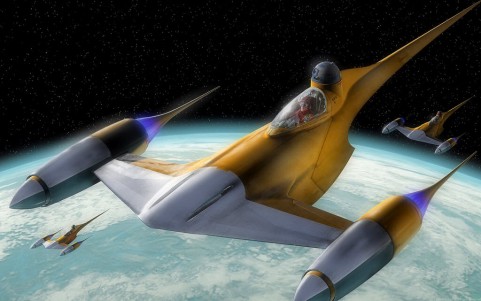 Another fictional aircraft that was a stafighter powered by a droid brain. 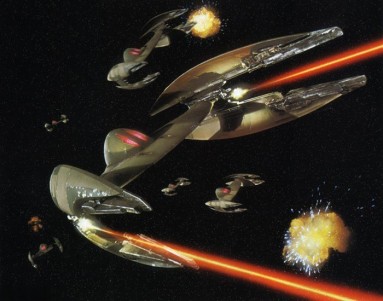