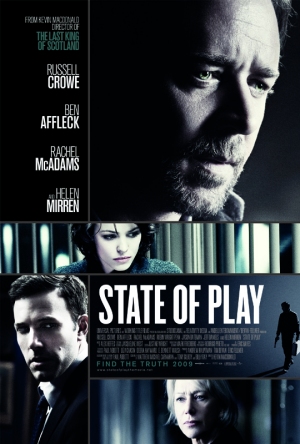 Presumably archive footage as these aircraft are no longer used. 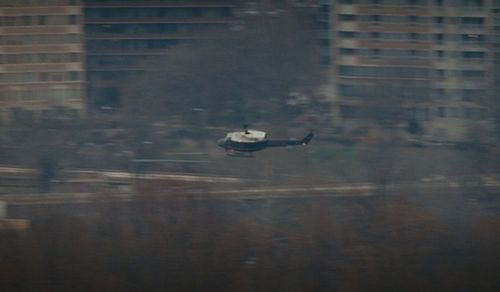 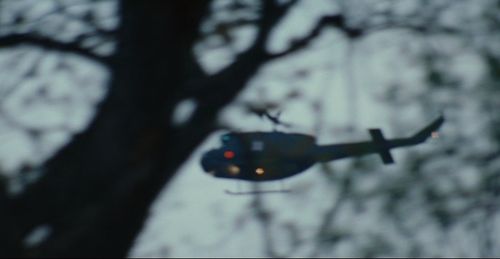 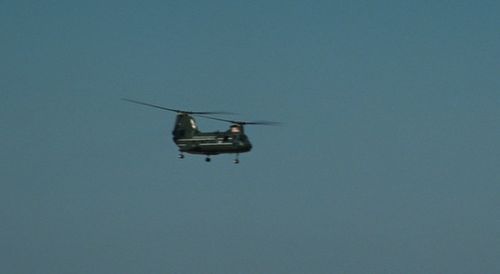