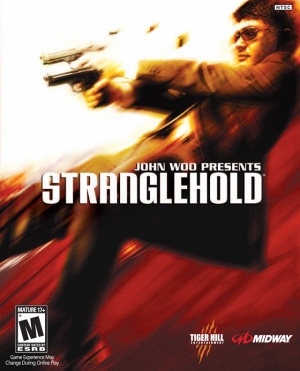 Stranglehold is the sequel to Woo's 1992 Hong Kong action film, Hard Boiled, and stars Chow Yun-fat in a reprisal of his role as hard-boiled cop Inspector "Tequila" Yuen. 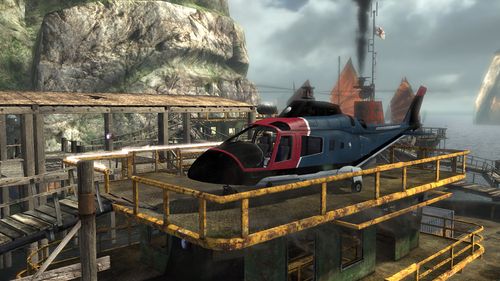 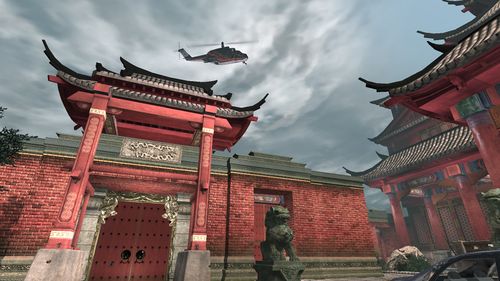 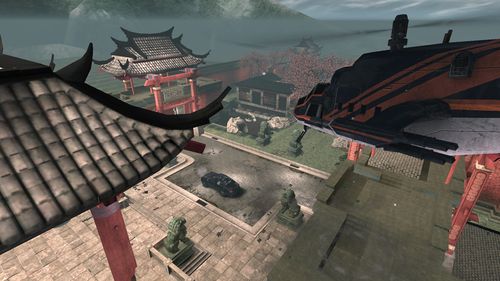 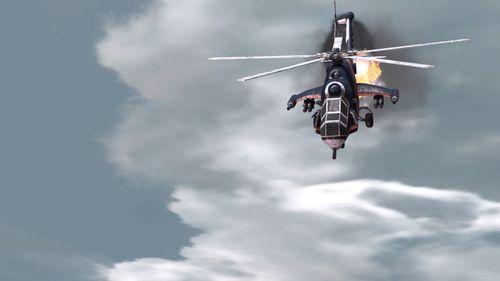 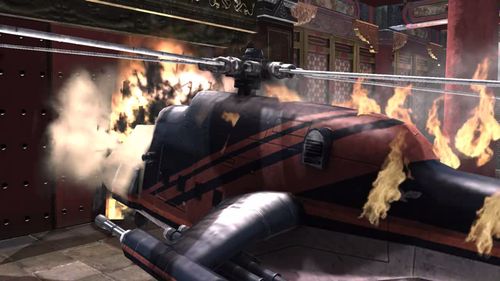 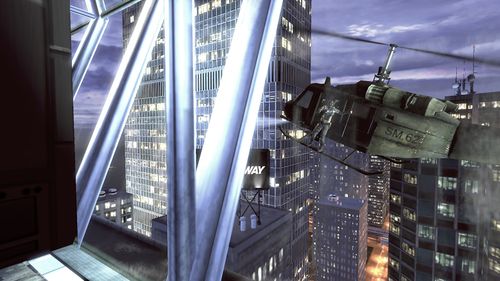 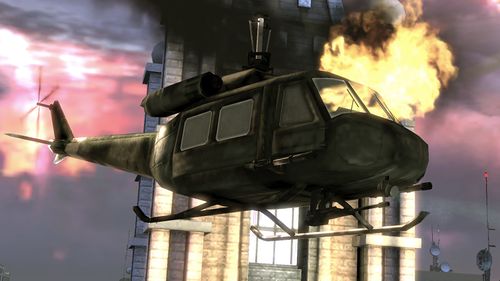 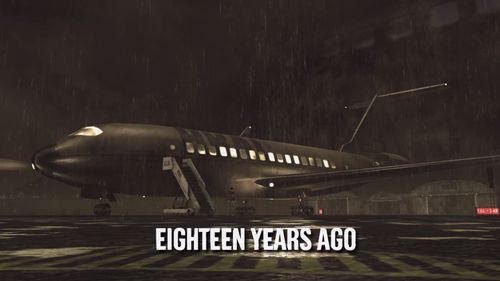