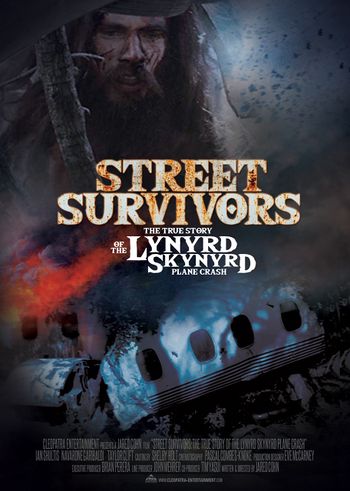 Although marked with the correct registration N55VM and a close paint scheme, the aircraft shown in the film as the crash aircraft is a Douglas DC-3, not the Convair CV-240 that was actually involved.
True DC-3 airframe data is still under investigation.

NSTB investigators are walking among wrecked airframe wearing registration N343AE.
This is the remnant of Fairchild Swearingen SA-227AC Metro III c/n AC-554 built in 1983 and which crashed (failed to takeoff) without fatalities in 2002. The airframe was broken down for the filming.

About the airframe used to play the crashed Convair :