wl Talk:Crusade in the Pacific: America at War - The Internet Movie Plane Database

Talk:Crusade in the Pacific: America at War

In Episode One, the second screenshot among this section is moved to Grumman TBF Avenger : the horizontal stabilizer hasn't the shape of the F4F and under the fuselage, the bomb bay is open. LVCDC 04:22, 28 October 2014 (MDT) 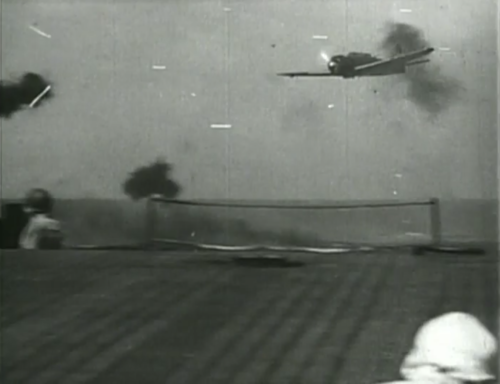 And now from La mémoire courte 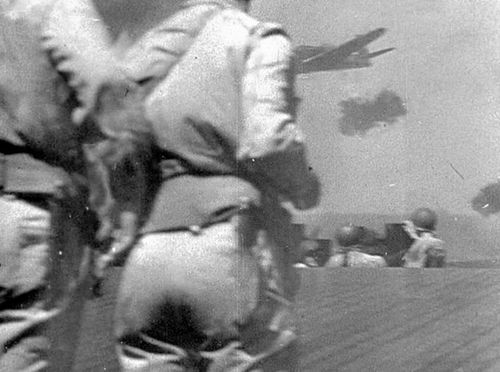 And now if we merge them : 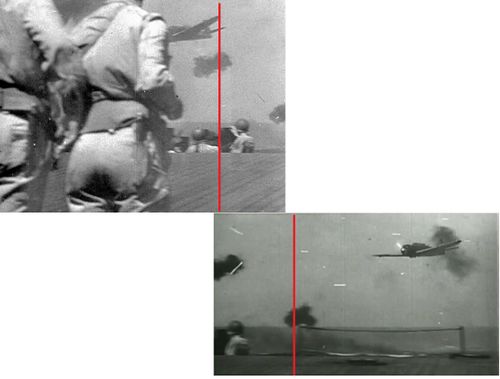 As I haven't seen the two movie/documentary, I can just make the hypothesis that it's the same attack shown in two different titles. What do you think about this ? LVCDC 12:30, 29 October 2014 (MDT)

Yeah, after reviewing the footage I agree that they're probably the same shot. Corkeyandpals 20:42, 30 October 2014 (MDT)