How surprising to see some Fiat among the Luftwaffe when the underwing wears the pre 1943 Royal Italian Air Force roundel !
OK the Ki-61 has the US Star as a seized aircraft ... but the G-50 and CR-42 are still in full Italian colors ! Same thing for the SAvoia and Macchi. 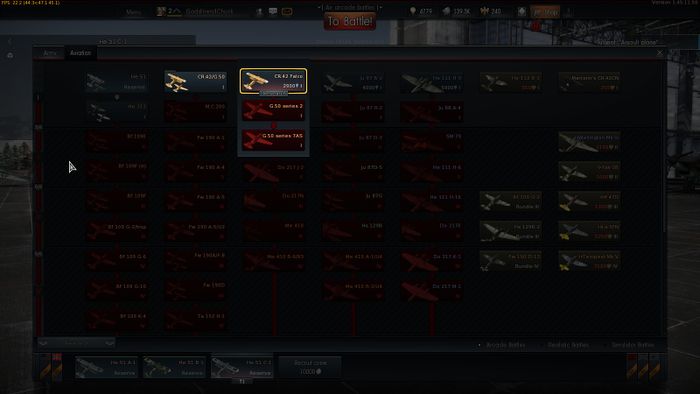 I assume the developers added the Italian aircraft to the German arsenal because they haven't modeled enough Italian aircraft to warrant its own section. Rest assured, it was not a decision made on my organizational end. Corkeyandpals 18:26, 25 January 2015 (MST)

I've guessed such case but what do you think to built an Italian section putting between brackets that these aircrafts are found among the Luftwaffe choice ? After all, when a documentary is speaking about a type of aircraft but is displaying another one, we give the wright name, not the one heard by the watcher. LVCDC 11:30, 26 January 2015 (MST)

Where is the Mitsubishi J8M ? 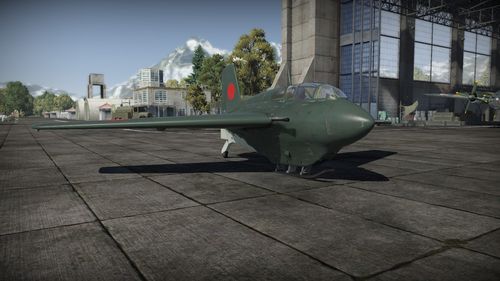