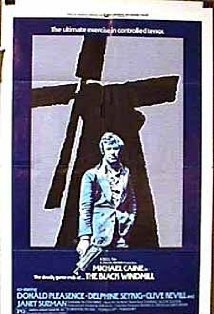 
A British agent's son is kidnapped and held for a ransom of diamonds. The agent finds out that he can't even count on the people he thought were on his side to help him...

Maj.Tarrant's son with a friend go on a disused RAF airfied to play with their model-scale Spitfire. The troubles will come soon..