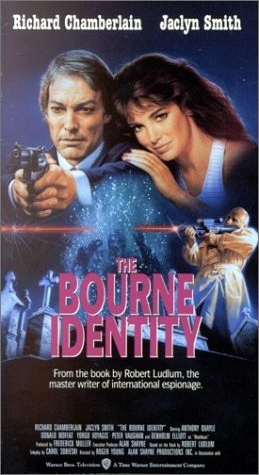 After being shot in the head and falling off of a ship during a raging storm, an unnamed man washes ashore in Port Noir, France. He survives and is tended back to health by a kind English doctor. As he struggles to regain his memories, the man, Jason Bourne, discovers he apparently has some connection to an assassin named Carlos and an organization named Treadstone. 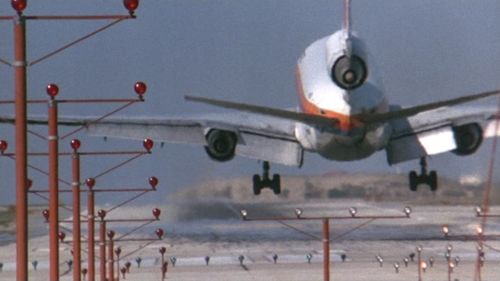