The Chronicles of Narnia: The Lion, Witch and the Wardrobe (2005) 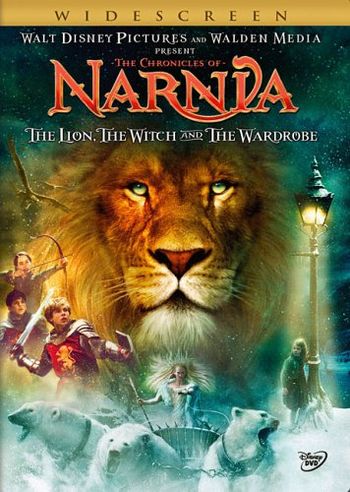 DVD cover for The Chronicles of Narnia: The Lion, Witch and the Wardrobe


The first in a series of film adaptions of C. S. Lewis' classic stories sees the Pevensie children taken to the magical land of Narnia.

Although aircraft do not appear in Narnia, the film's opening depicts an air raid on London as the reason for the children's exile to the countryside. The Heinkel He 111s are CGI models and appear accurate for the wartime period.

But for a night bombing (and even an ordinary night flight), no airplane would have such lightning inside the cockpit (and the bomb bay !) !