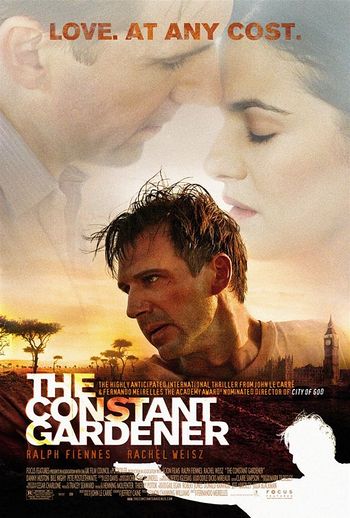 A British diplomat, newly married, goes to Africa with his 24 year old wife Tessa. Despite several warnings, she collects evidence that a covert human testing regime is being used to test new medicines. During a two days journey, she eventually dies and their friend has disappeared. Only her widower refuses to believe the theory of the murder by passion. When he learns that the police has seized Tessa's computer and files, he then starts an enquiry and discovers the real role of his wife. 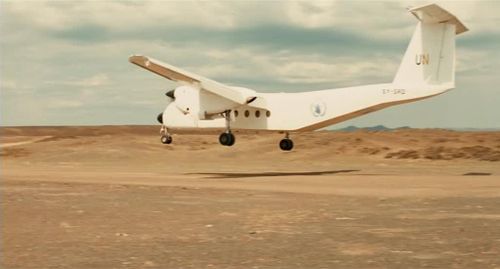 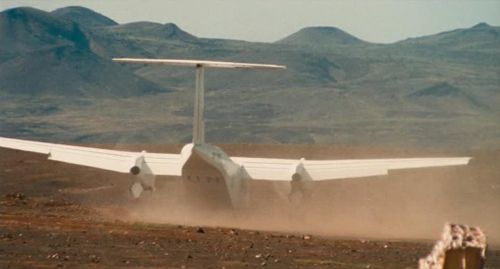 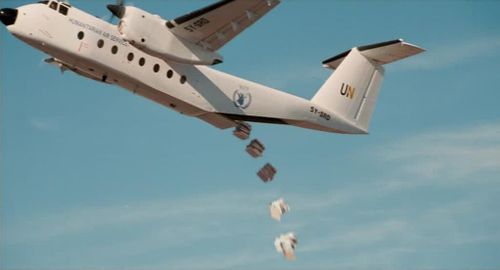 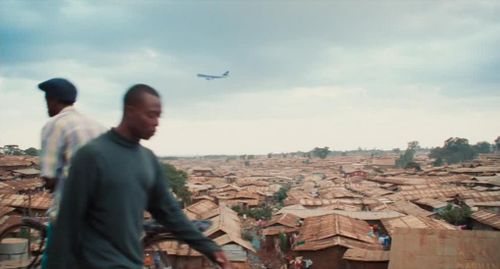 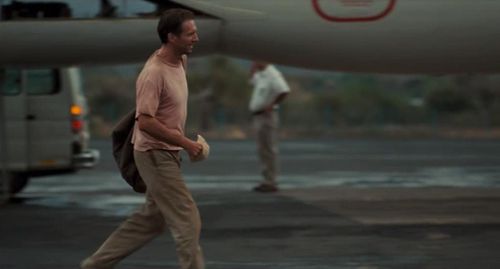 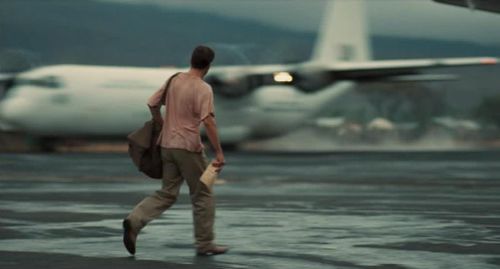 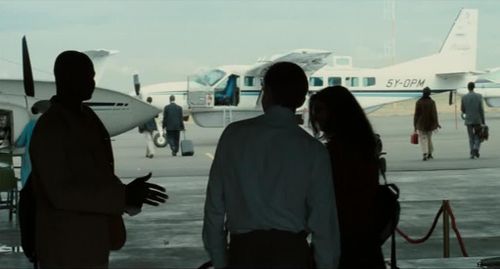 Cessna 208 Caravan 5Y-OPM in the center. 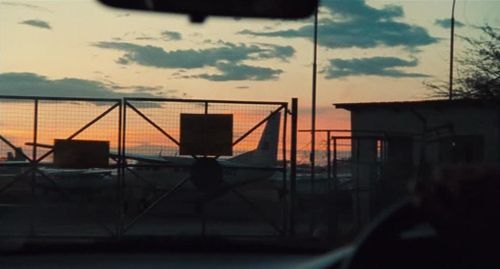 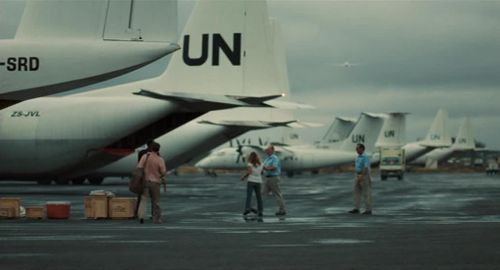 Probably a Antonov 28 (near the crane), then a unidentified single engine aircraft in front of a Lockheed C-130 Hercules. 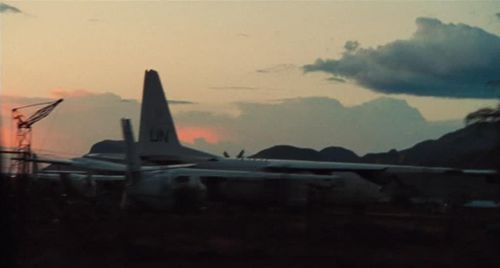