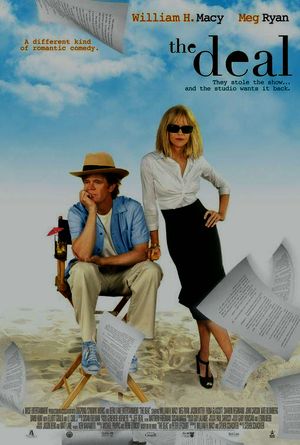 A down-and-out film producer agrees to make his nephew's film about 19th century English statesman Benjamin Disraeli, but can only get financing if he casts a well-known action star. 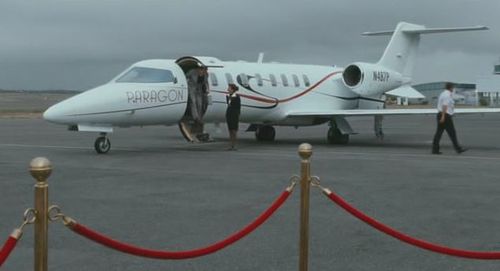 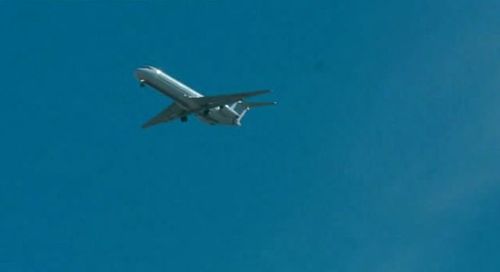