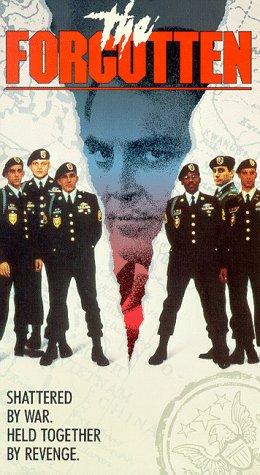 Held captive by their own army, six American POW's, released from Vietnam seventeen years after the war, escape to the streets of Bonn in West Germany to unlock the political secrets that mark them for death.

Aircraft of the Yugoslav Air Force with a USAF roundel applied. 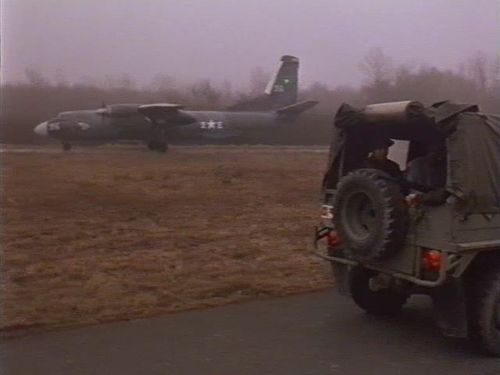 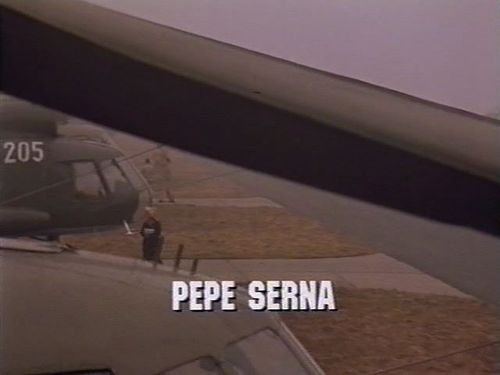 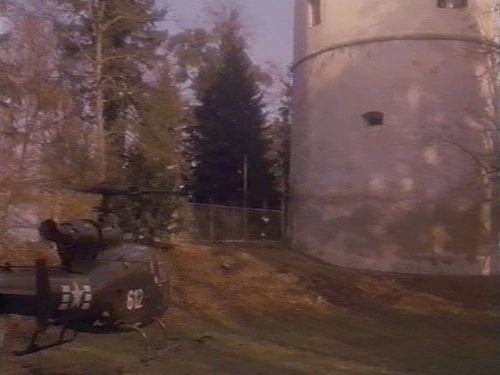