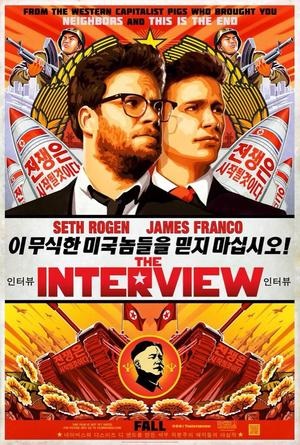 During the credits, an animation on a pencil box displays North Korean war machines ... including these F-15 Eagles !!!

Airliners in the background.
A Boeing 737 of Korean Air in front of an A340 of China Eastern Airlines.

Boeing 737 of Grand China Air in the background.

In a continuity error, the new generation 737 seen above, once on the ground is a Boeing 737-200 with older engines in fictional airline Air Kyryong.

What seems to merge some parts of the General Atomics MQ-1 Predator with others of Elbit Hermes.