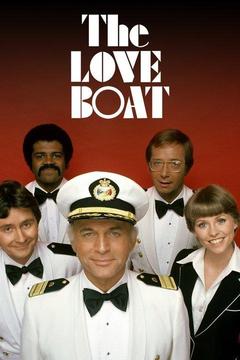 The romantic and comic tales of the passengers and crew of the cruise ship, Pacific Princess. 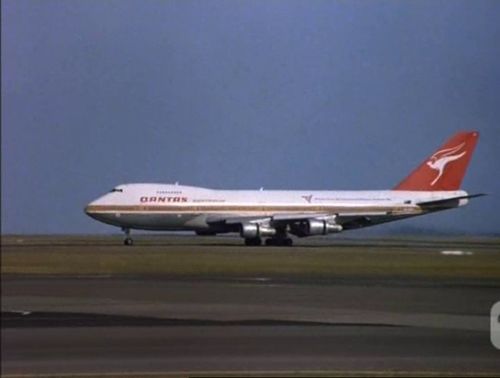 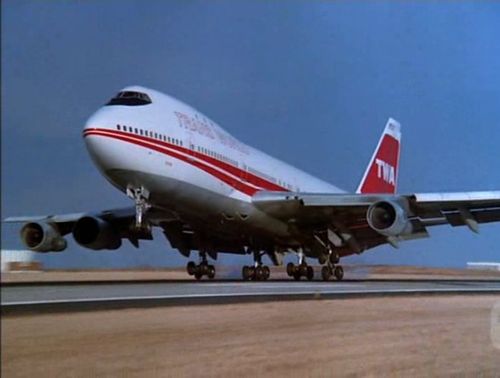 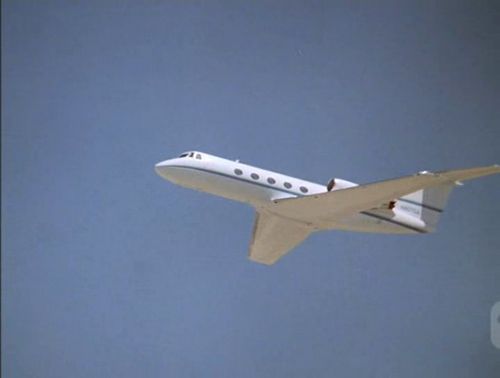 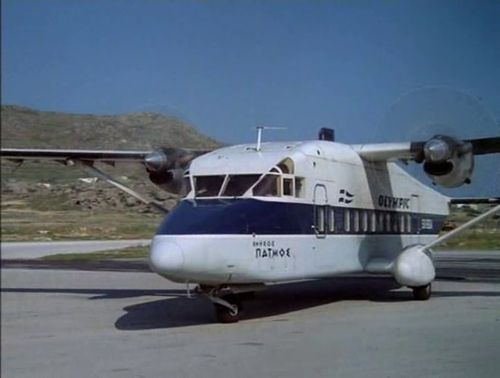 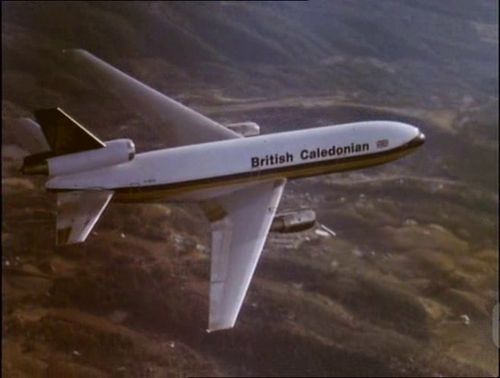