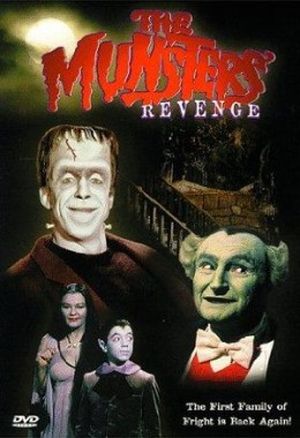 The owner of a wax museum has an exhibit dedicated to the Munsters. When he uses robots that look like Herman and Granpa to pull a jewelry heist, everyone thinks that the real Herman and Grandpa did it. They must prove their innocence and uncover the real thieves. 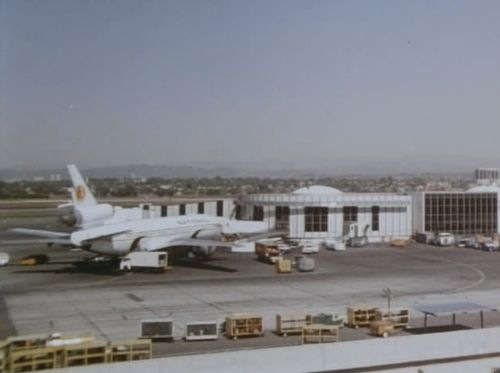