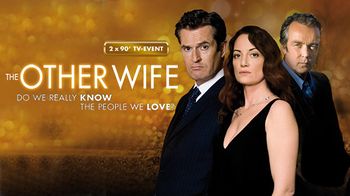 The Other Wife advertisement.

Two part drama about a wife who finds out her husband has another wife and child after he is killed in a plane crash. 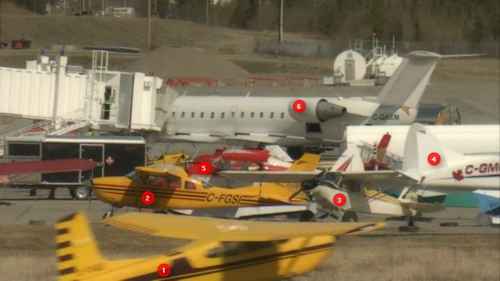 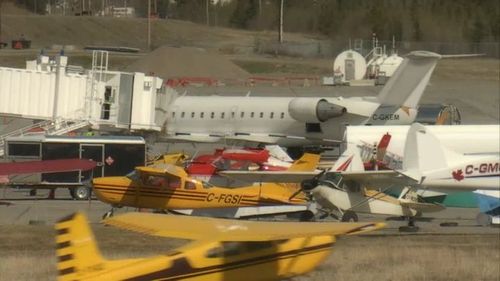 Taking off in the distance. 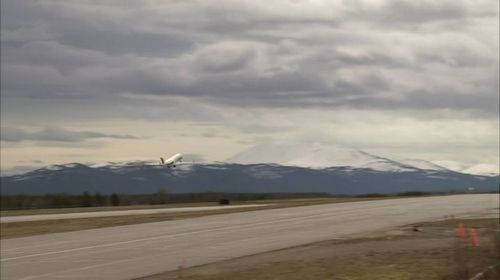 Footage of a crashsite. 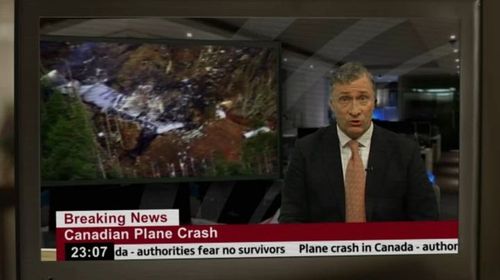