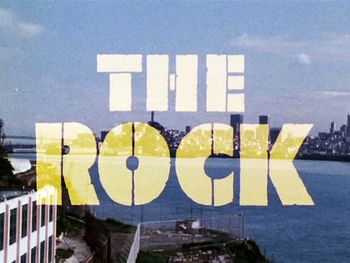 In this promotional short for the MGM feature Le point de non-retour, the "rock" of the title is Alcatraz Island, which housed a US federal prison that closed in 1963. Alcatraz is one of the many locations used in the feature film. As this short opens, former Alcatraz prisoner John Giles tells what life was like for the inmates. Director John Boorman and several of the film's stars voice their own thoughts about being at Alcatraz for location shooting. 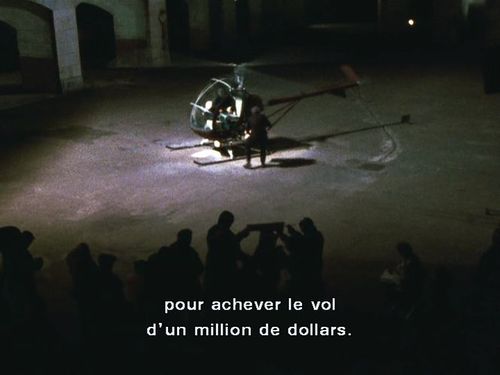 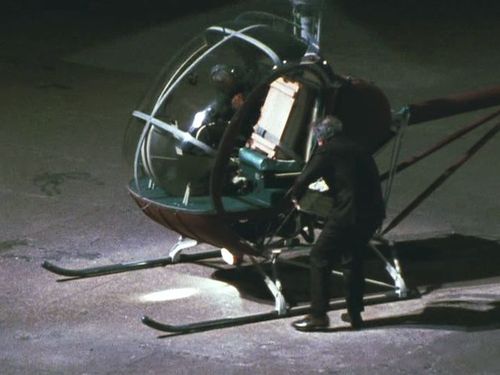 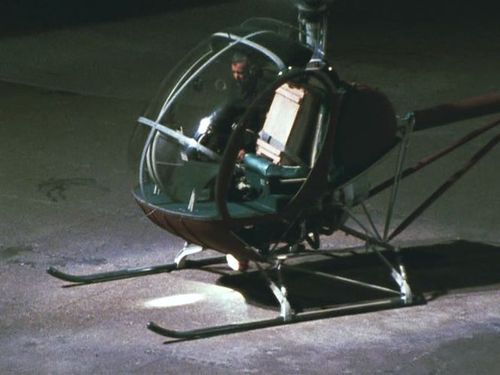