Difference between revisions of "The Rock (1996)" 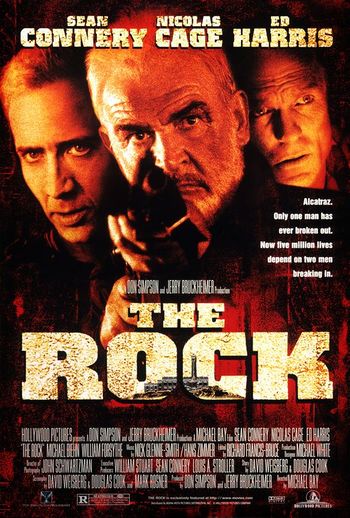