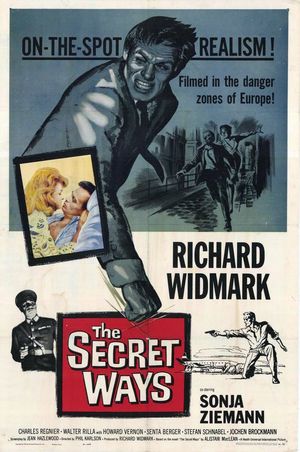 Vienna, 1956. After Soviet tanks crush the Hungarian uprising, soldier-of-fortune Mike Reynolds is hired to help a threatened Hungarian scientist (Prof. Jansci) escape from Budapest. He and Julia, the professor's daughter, cross the boulder posing as journalists, but they encounter a problem. The staunch freedom fighter doesn't want to go! 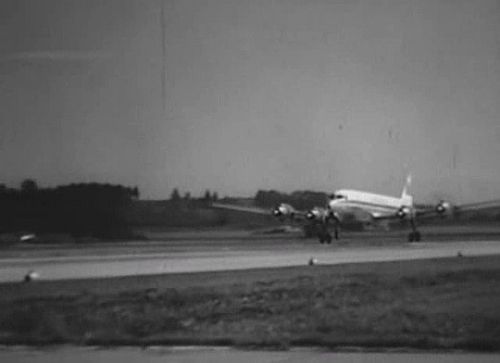 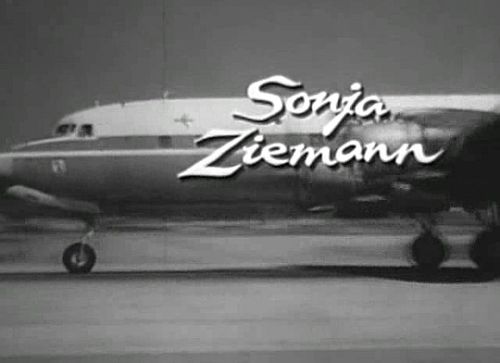 At Flughafen Zürich Kloten, TCA's Super Constellation in the foreground on the left, and some Swissair DC-7 in the background. 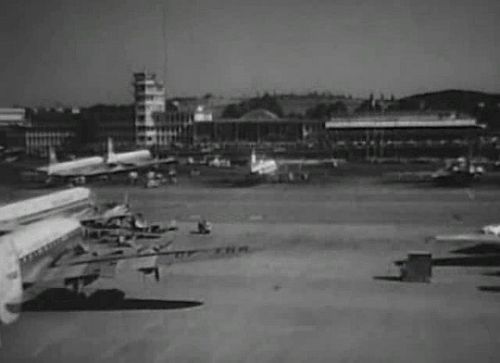 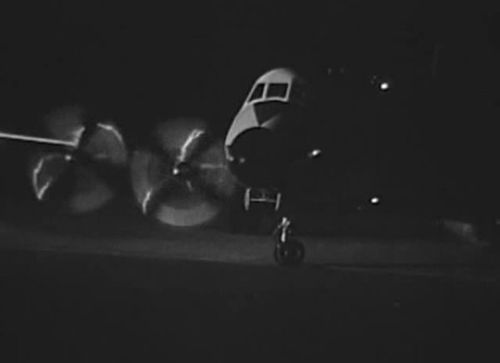 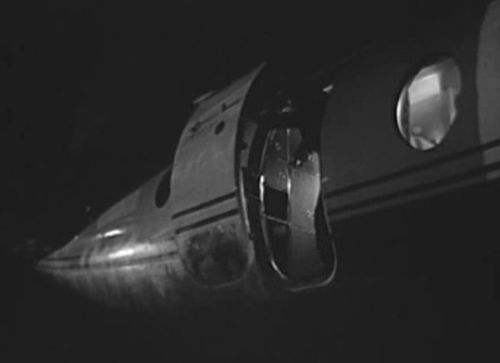 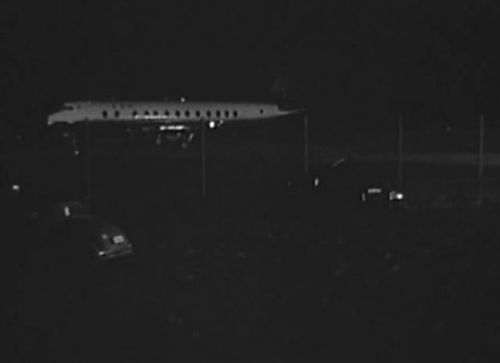